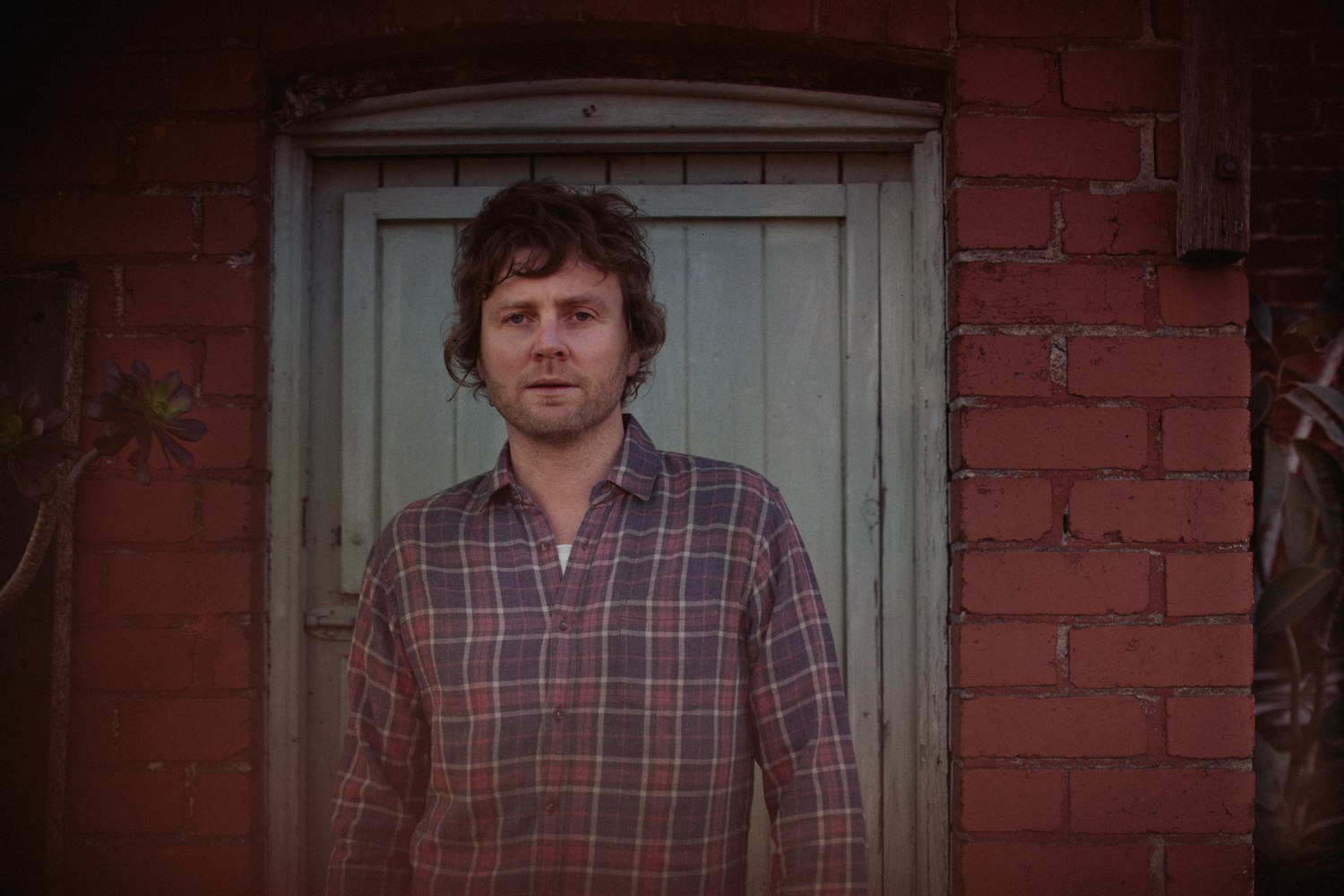 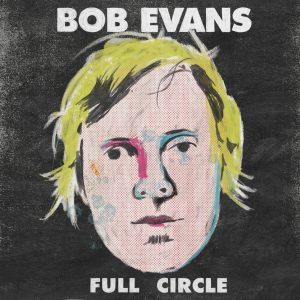 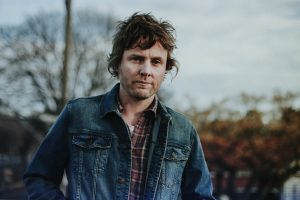 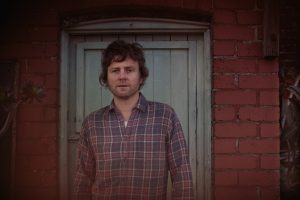 The stellar career of singer songwriter Bob Evans receives the Best Of treatment compliments of new album, Full Circle, released today.   Full Circle also features brand new track ‘Drowning’ and is accompanied by a video filmed in studio by Arlo Cook during the recording of the track.

To mark the release, Bob Evans will hit the road for a national capital cities tour kicking off at Black Bear Lodge in Brisbane on October 19, and moving through to Sydney, Adelaide and Perth, before finishing up at Northcote Social Club in Melbourne on November 3.

Discussing Full Circle, Kevin Mitchell explains, “I didn’t want to approach this like a traditional Greatest Hits or Best Of. I like the idea of it being presented more like an introduction to my work if you had never heard of me. This would be the record for that person. So I didn’t want to just bundle the singles together or present the songs in the order they were released. Some singles didn’t make the cut, in favour of album tracks that have grown legs of their own and found some kind of special place of significance without ever necessarily being on the radio or anything … It was quite hard actually, trying to narrow 5 albums down to 14 tracks. But I’m happy with how it looks. I’m proud of what I’ve managed to create.”

Mitchell was already under the Australian music spotlight as singer/guitarist for indie-rock-darlings Jebediah when in 1998 he found a t-shirt in a Perth op-shop with the number 15 on the back, and the name ‘Bob Evans’ printed on the front. Coincidentally at this time he was embarking on his first solo shows in Perth and a random name on someone’s discarded basketball shirt took hold.  He may have grown out of the t-shirt, but the name fit and has stayed for an impressive solo career.

“This Bob Evans guy has been hitching a ride in my life for 20 years,” Mitchell laughs. “It’s an unusual relationship to have with something that isn’t real.”

Mitchell recently co-founded Music with Mates, forming a new Australian non-for-profit organisation to help young migrants create new friendships by grouping them with locals to attend music concerts for free.   The project aims to foster friendships and to help young migrants better integrate themselves into their local community.   Tickets will be donated by musicians, agents and promoters.  Artists who have already pledged their support for the project include Bob Evans, Josh Pyke, Busby Marou, Clare Bowditch and Paul Dempsey.

“Music is such a great way for young people from all walks of life to connect,” Mitchell says, “our aim is to create an inclusive, compassionate environment for new arrivals to Australia.”