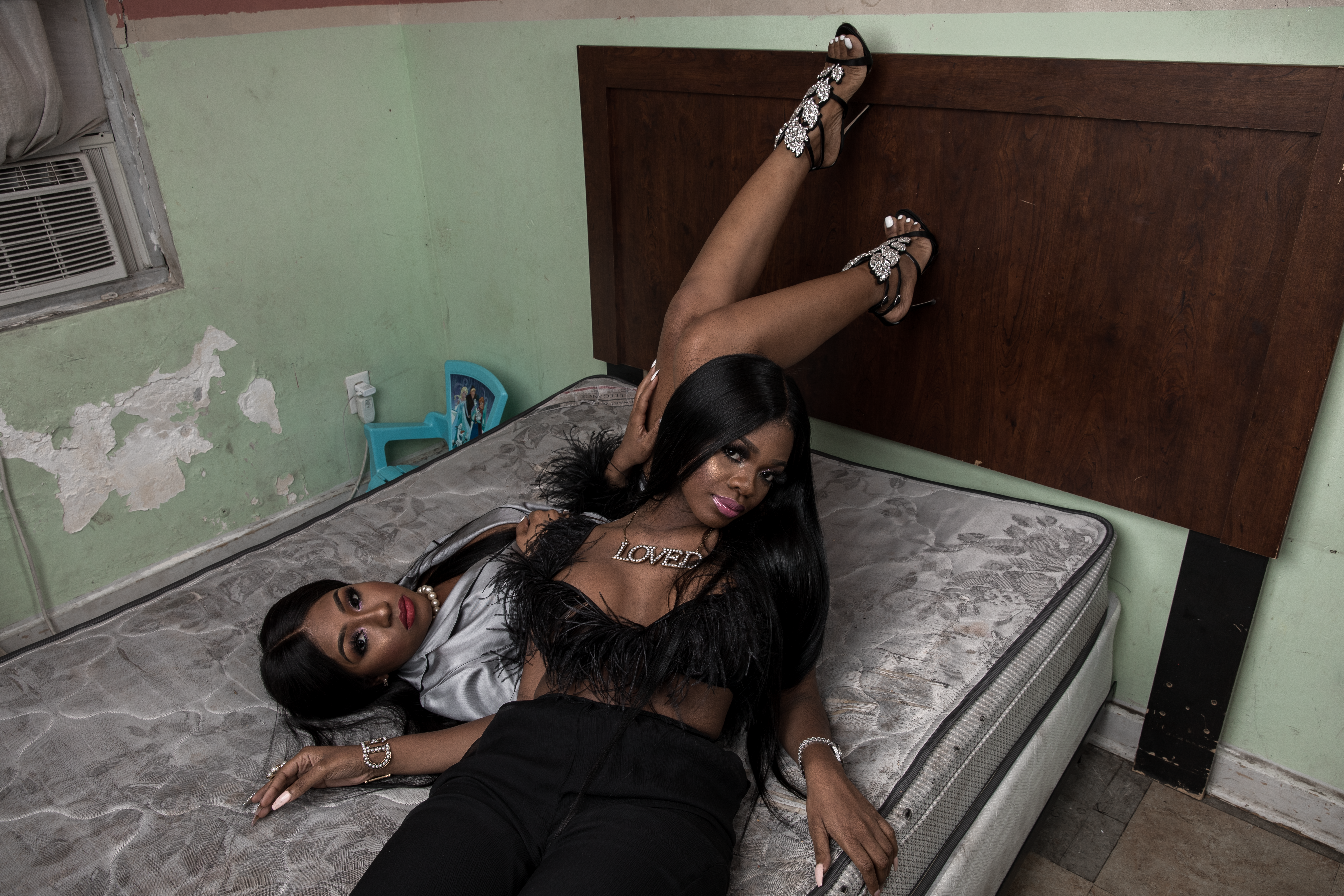 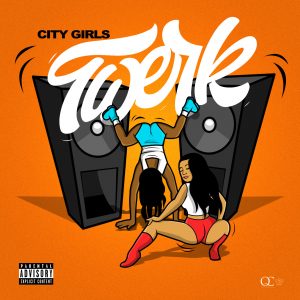 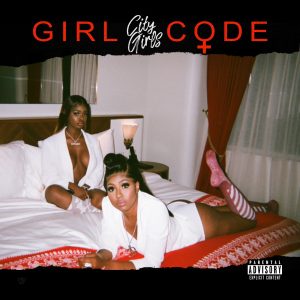 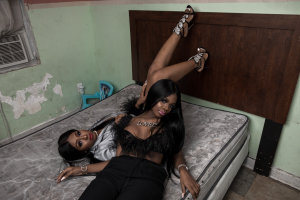 J.T. and Yung Miami, known as City GIrls, crossed paths in Miami as teenagers eight years ago. Their charismatic personalities & quick ascent under the tutelage of rap’s Quality Control Music has helped them become Miami’s newest rap & viral sensation. Since their debut in November 2017, they have generated over 15M streams, while their debut mixtape, PERIOD punches with flashy its like “I’ll Take Your Man” “Where The Bag At” as well as plenty of quotable catchy & flashy lyrics.