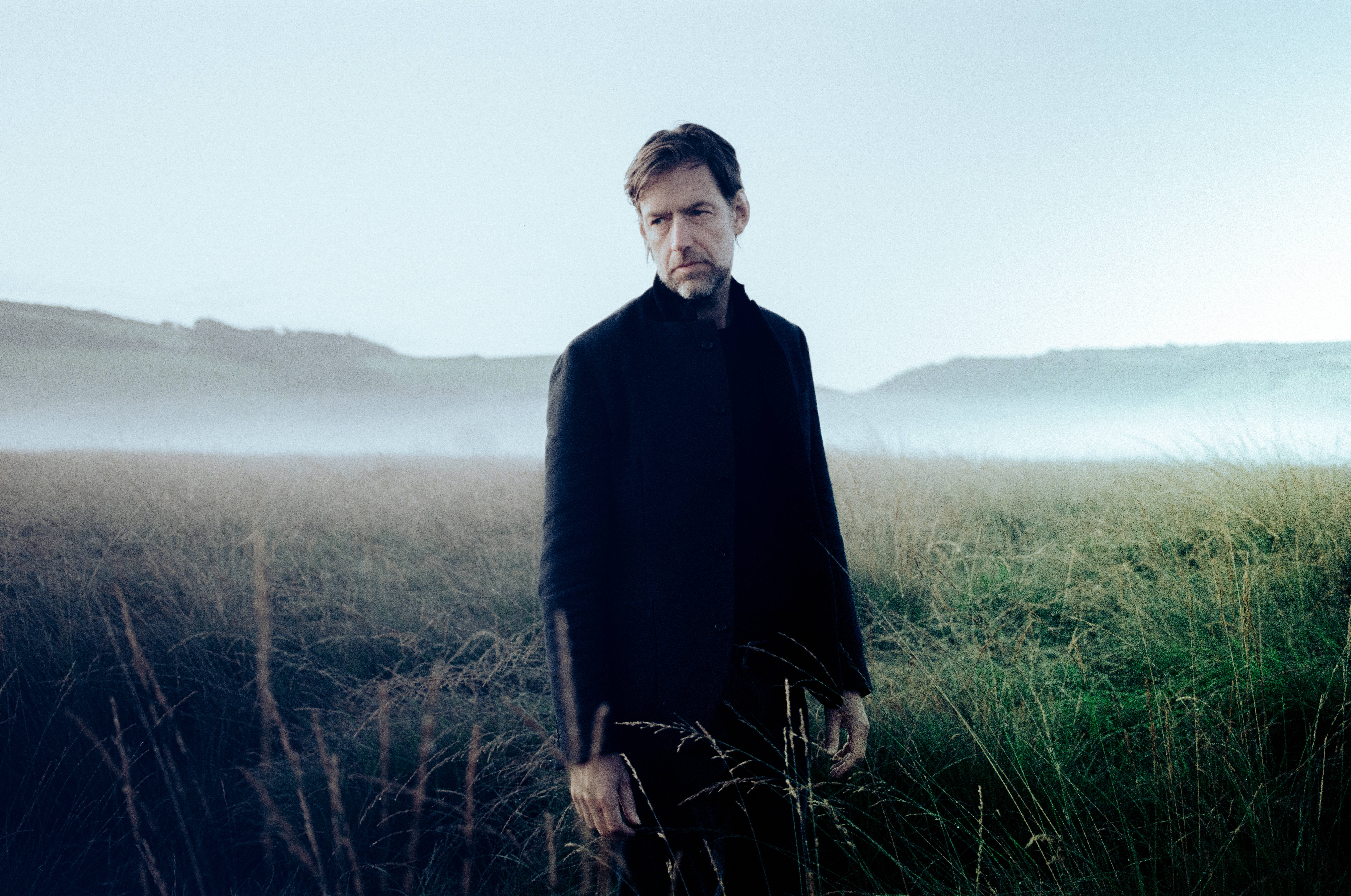 Following the non-LP teaser “Santa Teresa”—hailed as “beautifully ambient” by NPR—Ed O’Brien of Radiohead has unveiled the first impression of his debut album under the moniker of EOB.

Written by O’Brien, “Brasil” is a near 9-minute epic that begins life as a plaintive ballad built on the bare bones of O’Brien’s voice and acoustic guitar before blooming into a grandiose motorik rave-up anchored by the rock-solid drumming of Omar Hakim and a hypnotic bassline from O’Brien’s Radiohead bandmate Colin Greenwood. Produced by Flood (who also contributes System 700 synth) and mixed by Alan Moulder, the dimensions of “Brasil” are further expanded by engineer Adam “Cecil” Bartlett’s programming, David Okumu’s guitar playing, and recording engineer Richie Kennedy’s sampler programming.

Director Andrew Donoho’s take on “Brasil” translates the song’s otherworldly feel into a global narrative exploration of the human condition. “‘Brasil’ was one of those tracks just dripping with magic from the very beginning,” Donoho recalls. “Everything started clicking very quickly. Empathy, togetherness, wonder, spirituality, and exploration resonated from the song and the references, and I wanted to write a large scope, otherworldly concept weighted in humanity. Ed and I both shared a love of space and the abstract concepts surrounding time, so I started building a narrative around transcending the physical barriers of our bodies and the temporal barriers of linear experience.”

In O’Brien’s words, “Brasil is a state of mind, not a place or time,” making the song a natural soundscape for a re-imagination of human experience balancing the terror of the elimination of the individual with the beauty of a universal oneness. “H.P. Lovecraft, Kubrick, and Junji Ito have created some of my favorite sci-fi narratives,” he says. “But I’ve always wanted to reinterpret their horrific premises into a more poetic and optimistic notion. What if an alien or higher being were to come to earth to help us achieve a greater existence, and not to destroy us? What would it look like if everyone on earth shared thoughts, experiences, and actions? The theory that humans, as a species, actually represent one large, singular organism has always fascinated me, and I wanted to explore that concept visually through a variety of different character perspectives, mediums, and impressionistic visual effects. All these layers and ideas culminated into our narrative for ‘Brasil.’” The early 2020 release date of the first EOB album will be revealed shortly, as will the album’s title. The recording of the album began in the fall of 2017 and concluded in early 2019. In addition to the aforementioned production and mixing by Flood and Moulder and contributions from Omar Hakim, Colin Greenwood, Adam “Cecil” Bartlett, David Okumu and Richie Kennedy, EOB’s debut album features Laura Marling, Adrian Utley, Nathan East and Glenn Kotche.