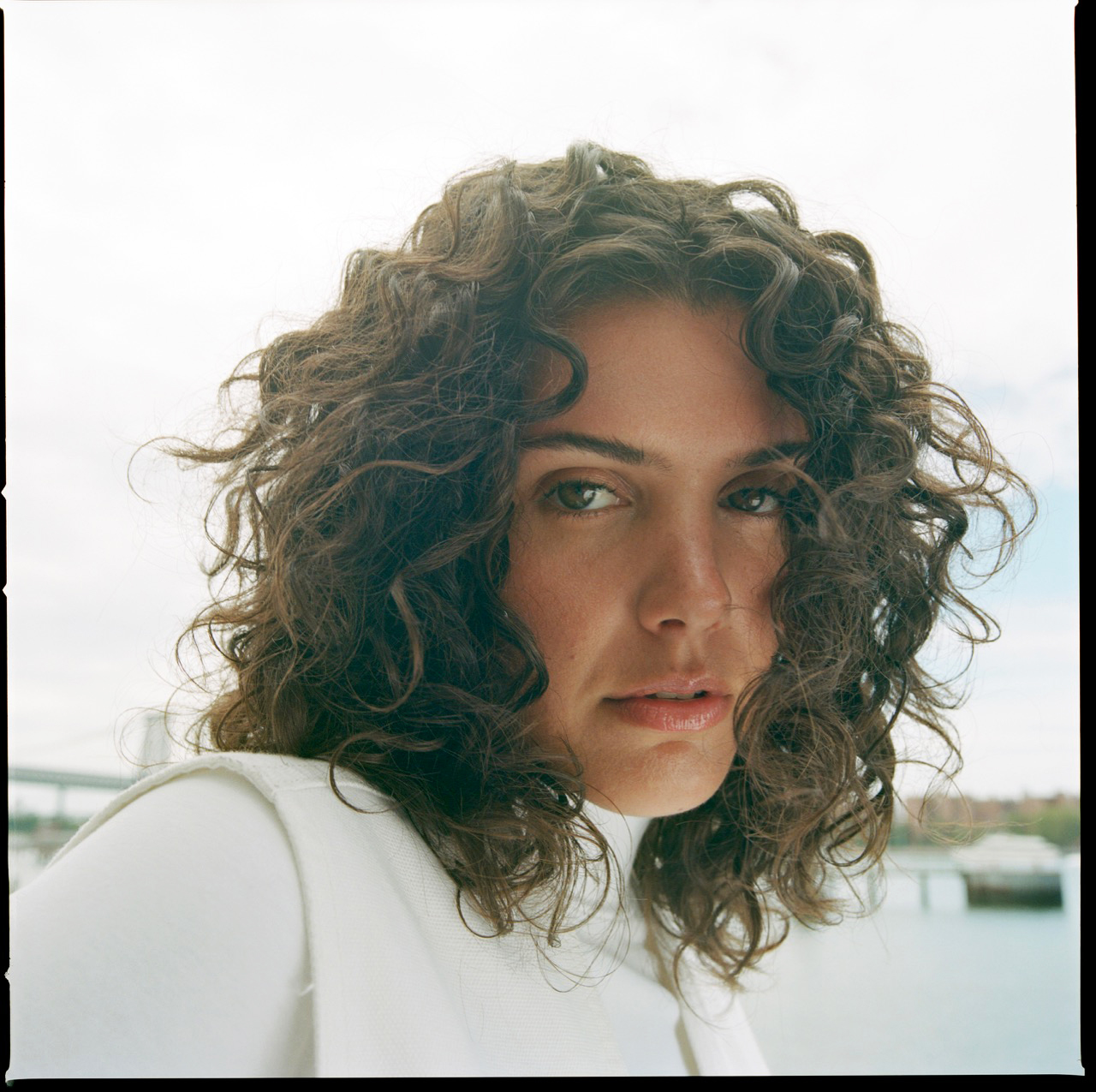 “SIDELINES” is the follow-up to “ENCORE,” which has been tapped by MLB Network for this 2019 highlights spot. Dancing Astronaut said, “‘Encore’ begins with a cinematic build that lays the foundation for GIIA’s sultry vocals. Energy builds and emotions stir, leading into an overwhelming bass-tinged drop; the effect is quite climactic…the production feels built for radio play.” E! News noted, “A recent signee to Astralwerks…Evan makes one of the most self-assured debuts in recent memory with this absolute banger.”

The Brooklyn-based, Berklee College of Music alumna has performed at Red Rocks, Firefly, Bonnaroo, Coachella and Los Angeles State Historic Park with the likes of ODESZA, Jai Wolf and Louis The Child. A classically trained opera singer, Giia’s voice adds a distinctive touch to her electronic pop crossover sound. She made her recording debut on the MEMBA track “Heat of the Moment,” featuring alongside Hoosh. The song was named Single of the Week by BBC Radio 1.

Released by ODESZA’S Foreign Family Collective in 2018, GIIA’s single “WESTWORLD” and the accompanying music video propelled herto #1 on Hype Machine. Spotify streams of the track, which was produced by MEMBA, have now surpassed eight million. Since the release of “WESTWORLD,” GIIA has been in sessions with Hudson Mohawke, Georgia Ku, Nate Campany, Kyle Shearer, Chris Lyon, RITUAL, OjiVolta, Kate Morgan, CHVRCHES, What So Not, Matias Mora and Larzz. She recently featured on MEMBA’s “Walls Down,” prompting Billboard to note, “Giia’s vocal is seductive and self-assured as it bounces simple, repetitive phrases in a provocative and melodic rhythm.”