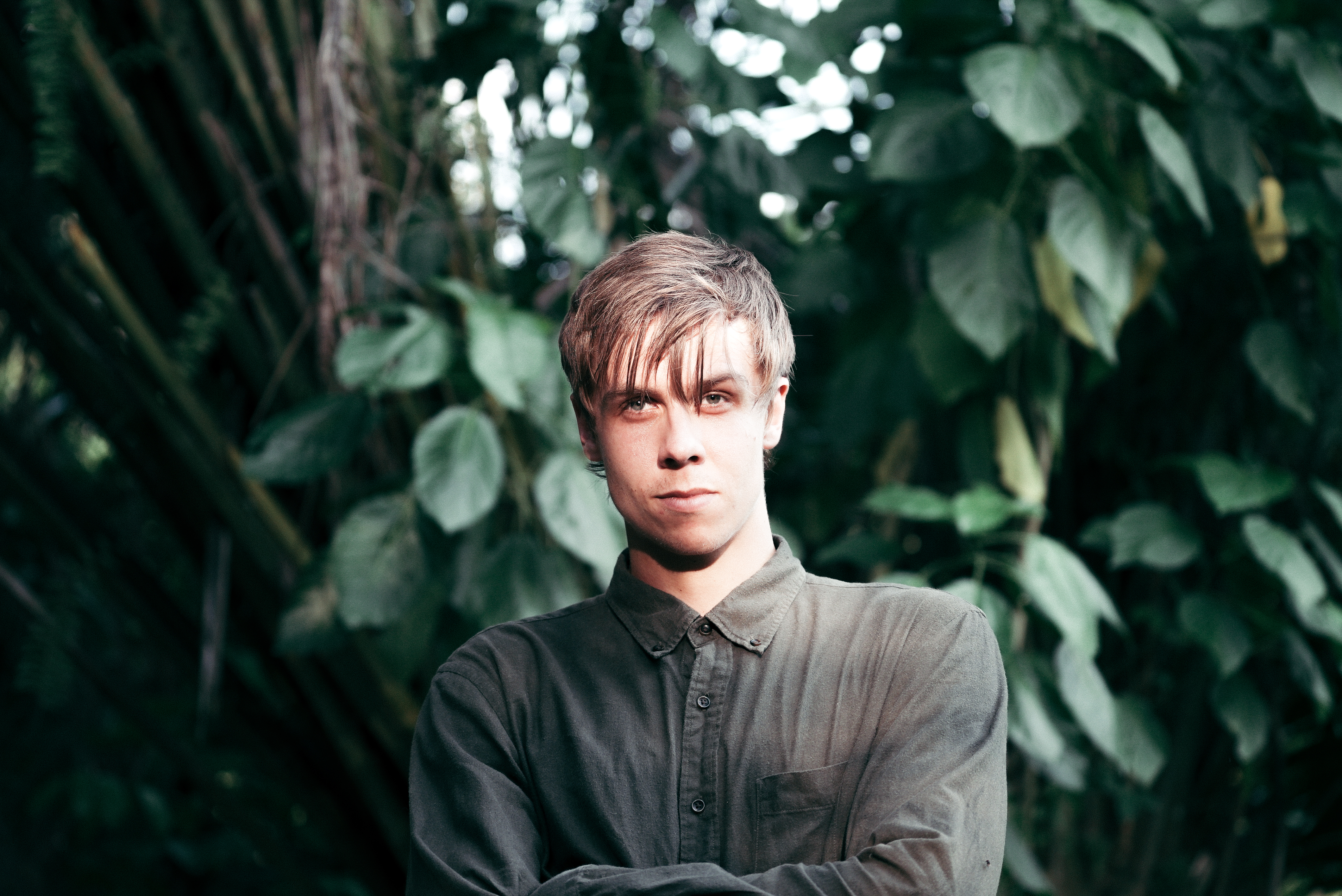 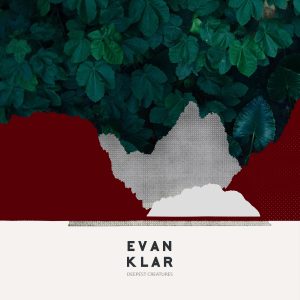 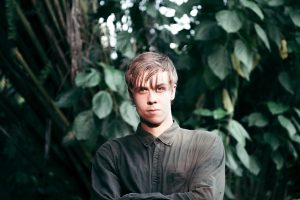 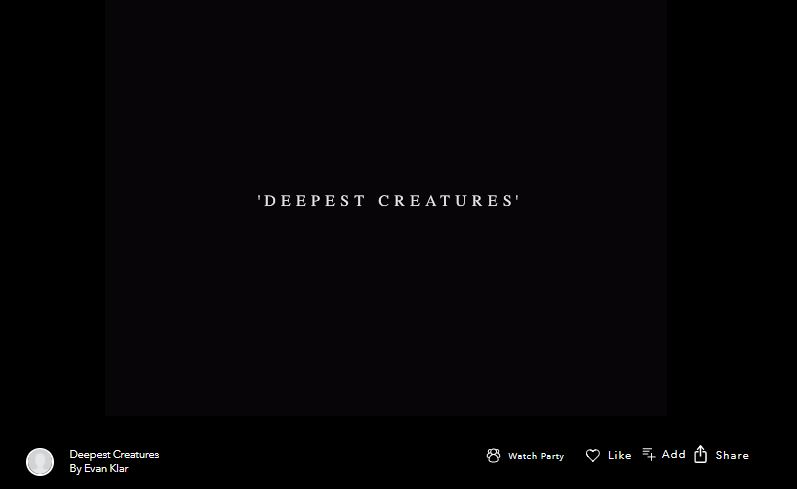 The album ‘Deepest Creatures’ was created in the UK, and produced by Ash Workman (Metronomy / Christine & The Queens) and presents as a cinematic like landscape with lush, woven sounds and heavy percussion.

Humble about his processes, Evan Klar describes his approach to composition as more of an organic “dabble” that is closer to sound design than it is to traditional songwriting. Arguably, it’s a method that sets him apart from the pack and where the cinematic quality of his music truly shines though.

“I’m really interested in film and video game scores and sound design,” he muses. “It’s a huge part of my inspiration.” A self-confessed cinephile, this close adoration of film led Evan Klar to a process that worked for him –just like a visual score, it’s not uncommon for one of his songs to start with a field recording or atmospheric track.

A great example of Evan Klar’s skill with soundscapes is the single, “Sleep”, which opens with rainfall, breathing and an atmospheric groove. Not only is this the track that introduces the world to Evan Klar and his approach, but it’s also the opener on the album, and for a reason. “Sleep really is a track that sets the scene,” he says “I’m not a particularly serious person, so I sort of treated this, lyrically especially, as a nursery rhyme. It’s like my beginning, the start of growing up, an opening, someone waking inside a dream.” Hence, “Sleep” is mysterious, warm and likeable in its composition.
It’s important to note that Evan Klar is about connection, not self-communication. It’s music that aches for universal truths and is written as such. Music based on personal experience, yet with Evan Klar removed just enough to allow for interpretation. “For me, it’s more about other people than it is about myself, there’s no doubt about that,” says the composer, noting a reoccurring theme of relationships threaded through. “I write about my own experiences, but I make it cryptic enough so that someone could apply it to their own life or something they might be going through.”

Exactly like a journey, ‘Deepest Creatures’ is composed with a beginning, middle and an end and with an overall tone of optimism, curiosity and motivation at the heart – a reflection of the artist himself. “Nothing about me is a recipe for rock and roll,” he laughs. “I’m into being healthy and taking care of myself, so I like to think that my songs are motivating and might help get people out of rough places.” He adds, “I can’t see how anyone could be unhappy making music, it’s when I’m most happiest and I hope this inspires someone listening to it and takes them somewhere.” Not unlike the escapism one feels when immersed in a great tale, he agrees.

Named as ‘one to watch’ by GQ Australia and now with over 1.2million streams of ‘Sleep’ and ‘Barefoot’ under his belt, Evan Klar has been described as a ‘star in the making’ by Pilerats, whilst The Music has earmarked ‘Deepest Creatures’ as one of “Ten local albums you need to know about in November.”
Klar recently completed an East Coast tour, including a mesmerising live set at Rolling Stone’s Live Lodge.