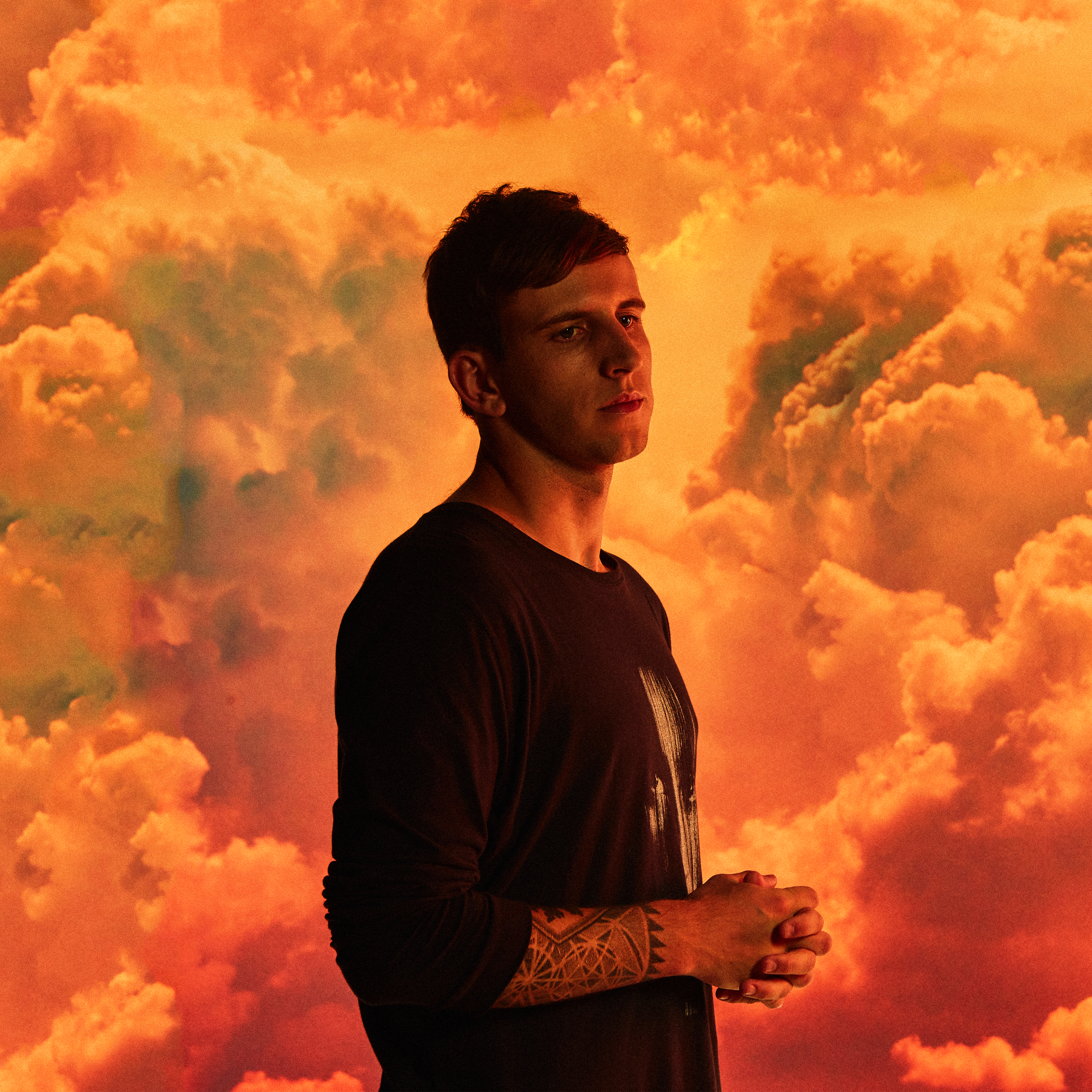 Following months of anticipation, ILLENIUM unleashes his anticipated third full-length album, ASCEND. Get it HERE via Astralwerks/EMI Music Australia. Upon arrival, it immediately claimed #4 spot in the US iTunes Overall Top Albums Chart and #1 on the Top Electronic Albums Chart where it remains. To celebrate the release, ILLENIUM hosted a live album premiere on YouTube last night, where he was able to chat with fans as they listened to ASCEND in its entirety for the first time ever.

To date, a string of staggering singles from ASCEND has cumulatively tallied over 270 million global streams. These range from the emotionally charged “Take You Down” and “Crashing” ft. Bahari to the smash “Good Things Fall Apart” with Jon Bellion (and its remixes and powerful acoustic version) and this month’s “Blood” ft. Foy Vance. YourEDM dubbed the latter, “a downright nasty bass banger with ethereal vocals, making use of everything in his arsenal,” and Billboard claimed, “‘Blood’ knocks down everything in its path ahead of the release of ILLENIUM’s LP ASCEND,” going on to add, “Few producers are so skilled at melding the ethereal and the pummeling, but Denver-based phenom ILLENIUM has made the dichotomy his trademark.”

Additionally, he joined forces with The Chainsmokers for “Takeaway” ft. Lennon Stella, which impressively amassed over 30 million Spotify streams and 19 million views on the music video in less than a month.

In addition to “Takeaway,” The powerhouse tracklisting for ASCEND boasts stunning collaborations such as “In Your Arms” ft. X Ambassadors, “Gorgeous” ft. Bipolar Sunshine with Blanke, and “Sad Songs” ft. Annika Wells with Said The Sky.

Embodying his most cohesive vision yet, ASCEND threads together an uplifting narrative undercurrent beginning on “I Care (Intro),” which includes excerpts from the film The Breakfast Club, and carried through an unpredictable musical journey until the gripping final triumvirate of songs ignited by “Gorgeous.” Reaching an emotional apex, “Angel (Lonely Interlude)” pairs a thought-provoking timeless quote by Robin Williams in Good Will Hunting with a minimalist hum before “Lonely” ft. Chandler Leighton soars to heavenly heights on echoing piano and guitar. He ultimately exorcises emotion through uncanny musical alchemy.

The album projects ILLENIUM’s immersive vision in widescreen. Not only does it musically traverse levels of electronic, alternative, indie, pop-punk, and dubstep, but it lyrically shares intimate and relatable stories inside of vibrant vignettes. Personal, poetic, and powerful, it represents the uncompromising ascension of this innovator.