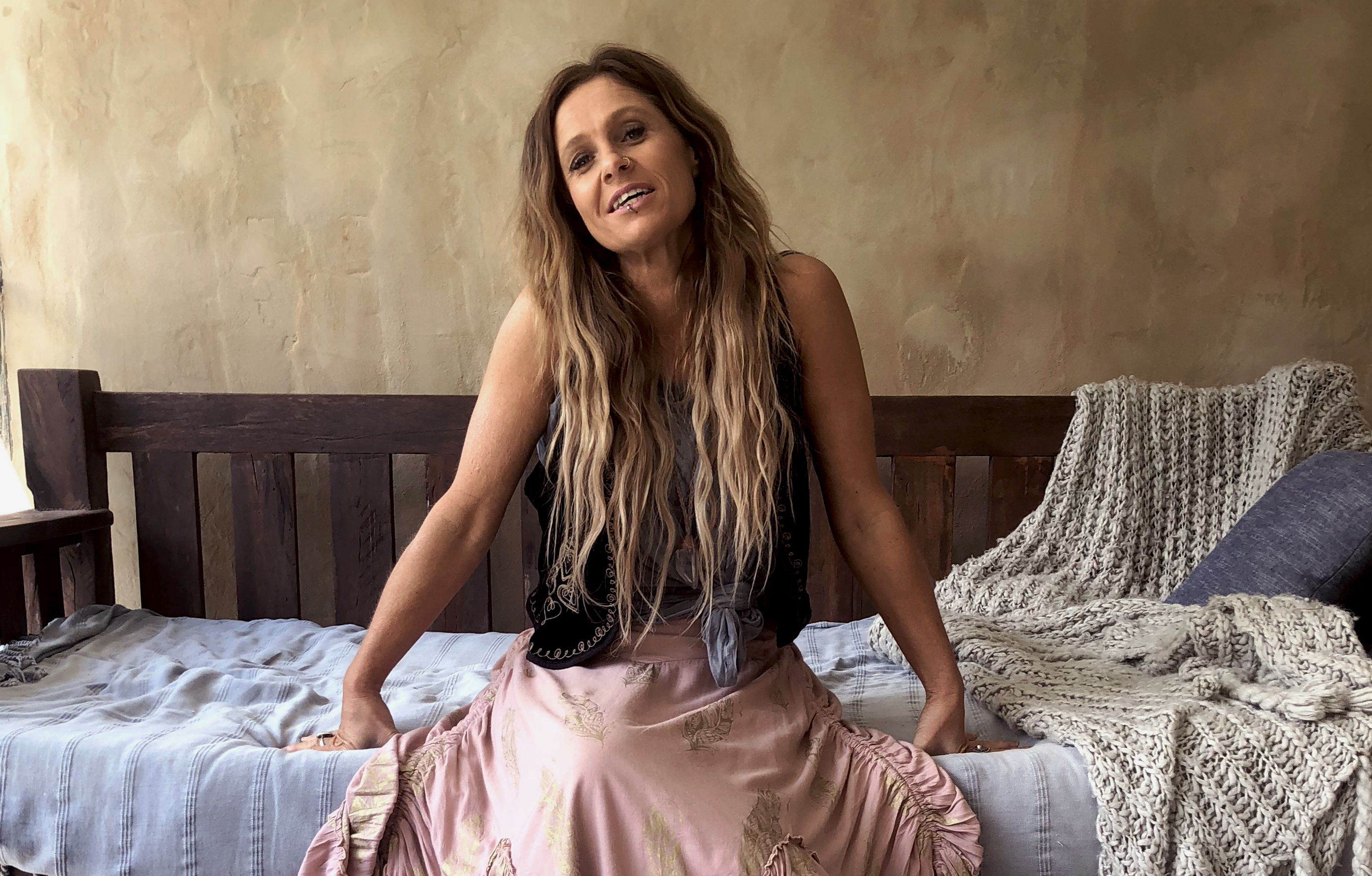 Kasey Chambers has today announced the release of “The Captain Deluxe Edition” on May 17, 2019, exactly 20 years to the day since her ground breaking debut album “The Captain” was released, ensuring her place amongst Australia’s most revered songwriters and recording artists.

“The Captain Deluxe Edition” includes memorabilia and an unreleased track from archive, compiled by Kasey to share in this unique new package.  This recently unearthed song ‘Hey Girl’, written around the time of the album, is available to fans from today – download/stream HERE.

“The Captain Deluxe Edition” package includes the 12 tracks from the original album plus ‘Hey Girl’ (unearthed track), 7 tracks from the bonus edition (released in 2000), and 13 previously unreleased track-by-track interview pieces from 1999. The accompanying 32 page booklet has never before seen pictures of Kasey’s childhood, promotional and live images, and a copy of the original handwritten lyrics for the title track “The Captain”.

Accompanying the release of the Deluxe Edition is “The Captain” original album on vinyl for the very first time. Fans should get in quick to secure their copy – pre-order HERE.

Discussing “The Captain” back in 1999, Kasey said “I’d like to convert some people with this record. I think it has the potential to prove that country music has a lot more depth and soul…”  How right she was!  This pivotal record, the cornerstone of her outstanding career, remains one of the most extraordinary and lauded debuts by an Australian artist in any genre. The critics and the public saw “The Captain” for what it was – a blast of fresh air in the local country scene.  Songs such as the title track, ‘Cry Like A Baby’ and ‘These Pines’ boasted a maturity beyond her years and a wealth of Americana-styled musical influences, yet the album had Australia and family at its core, ingredients that have been a staple of Kasey’s song-writing ever since. Off the back of ‘The Captain’, Kasey picked up her first solo ARIA Awards, for Best Country Album and Best Female Artist.  The album would go Triple Platinum in Australia, reach the Top 50 of the US Billboard Country albums and launch Kasey’s music to the world.

Kasey followed the release of “The Captain” with 11 more albums, each one cementing her place on the global country artist stage and garnering her a cabinet full of awards.  In 2018 she was the youngest female ever to be inducted into the ARIA Hall of Fame, reinforcing her place as one of Australia’s most respected, accomplished and captivating performers.