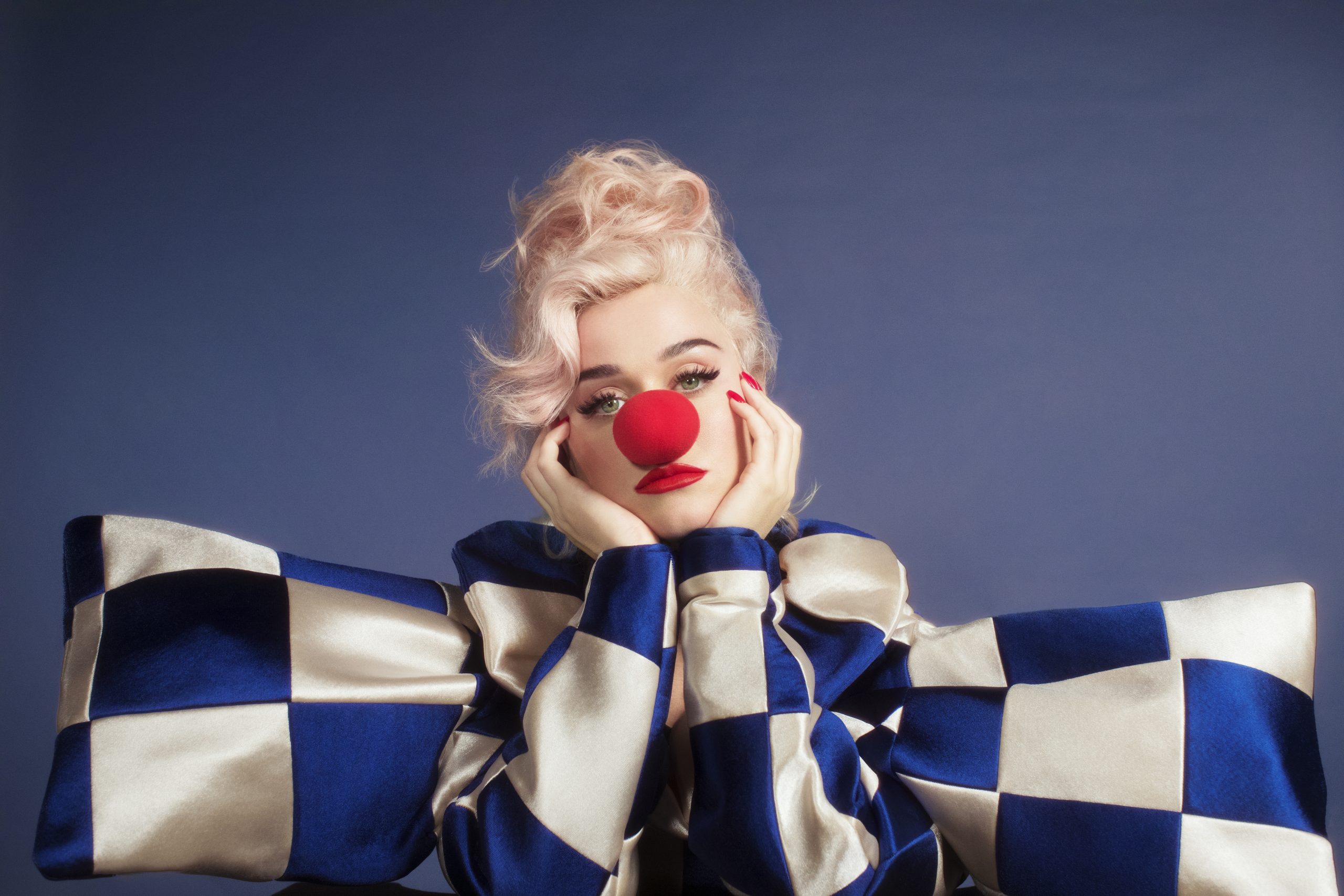 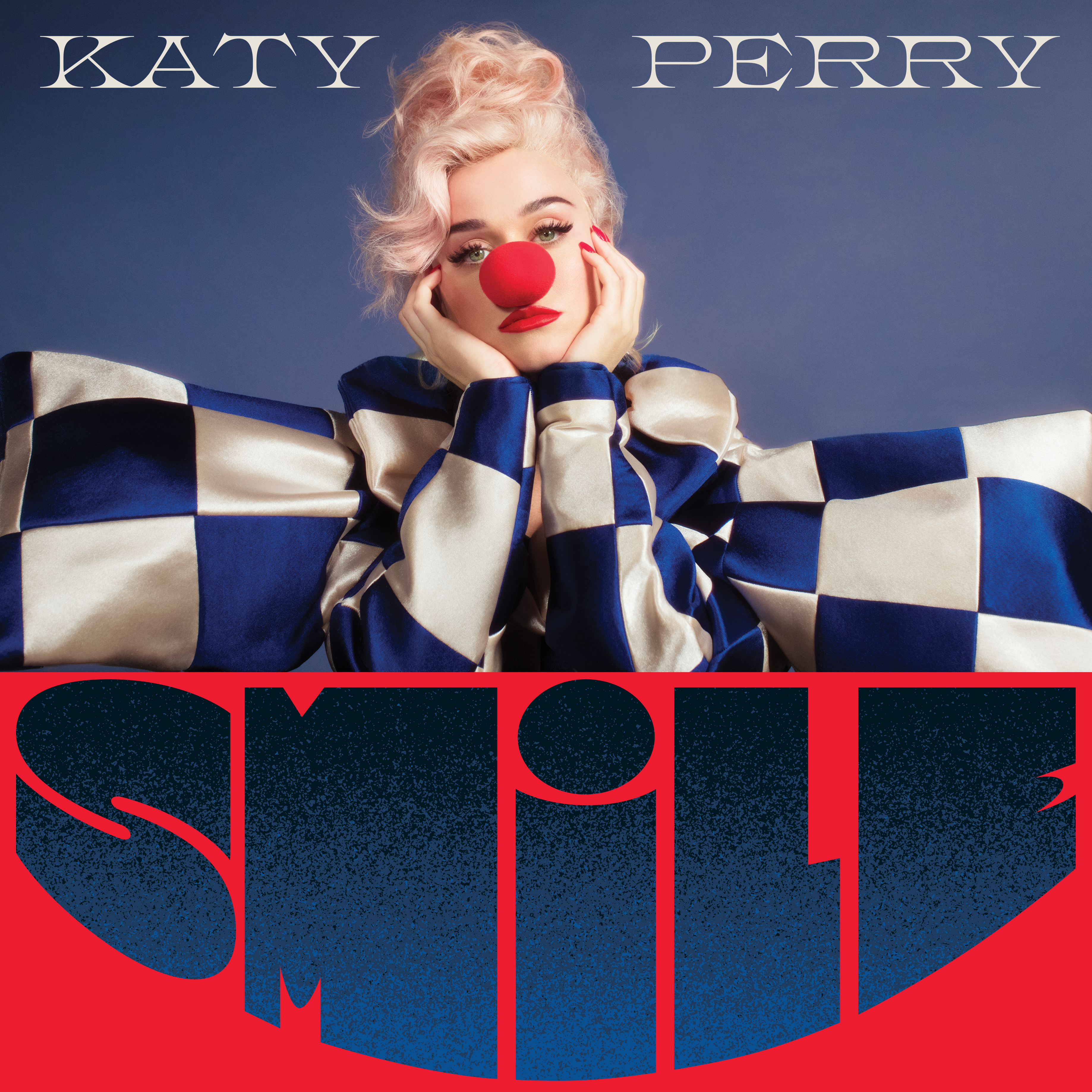 In keeping with the joyful tone of the album – and the circus theme of the official video for the title track “Smile” – she is introducing a new game tomorrow: Katy’s Quest. Developed by Double A Labs and Alienware and curated by Mathew Cullen, who directed the “Smile” video, it takes players on a fun, fast-paced romp through a Circus of Misconceptions. The two-level video game, accessible via web browser, will launch tomorrow with a weekend-long kick-off event on Twitch that will benefit MusiCares and Extra Life.

Last week, Katy set a new record when her single “Firework” was certified 12x Platinum, marking the highest certified track by a lead female artist in RIAA history. The song was one of five singles from the 8x Platinum album Teenage Dream, which was released 10 years ago.

In the lead-up to the  release of Smile, Katy shared several songs from the album, including the title track plus “Daisies,” the Gold-certified “Never Really Over,” “What Makes A Woman” and “Harleys In Hawaii.”.

The Los Angeles Times hailed Smile as “still quintessentially Perry: buoyant, playful, neon pop” in a recent Sunday Calendar cover story. Rolling Stone said, “Katy Perry gets back to basics” with Smile and, praising the title track, noted, “Over an upbeat, dance-driven groove to match the positive vibes of the lyrics, Perry extols the virtue of perseverance.” US Weekly said, “‘Only Love’ is a stunning, finger-snapping midtempo about moving on from mistakes.” USA Today observed, “Perry’s newfound joy and contentment come through on much of ‘Smile,’ which contains some of her catchiest and most carefree songs since 2013’s ‘Prism.’” RIFF Magazine declared, “Smile is the album that meets the moment of the age we live in. A fitting celebration of strength, pain and individuality under dire circumstances.”

Since Katy Perry’s EMI Music Australia debut in 2008 with One of the Boys, she has racked up a cumulative 45 billion streams alongside worldwide sales of over 45 million adjusted albums and 135 million tracks with her albums One of the Boys, Teenage Dream, PRISM, and Witness, and her latest singles, gold-certified “Never Really Over,” “Small Talk,” and “Harleys In Hawaii.” Katy was the first female artist to have four videos surpass a billion views each. Her videos for “Firework” and “Last Friday Night” have over one billion views, while “Roar” and “Dark Horse” have surpassed the two billion mark. Katy’s 2015 Super Bowl performance is the highest-rated in the event’s history. She is one of only five artists in history to have topped 100 million certified units with their digital singles – and the first-ever Capitol Records recording artist to join the elite RIAA 100 Million Certified Songs club.

Aside from being one of the best-selling musical artists of all time, Katy is an active advocate of many philanthropic causes. In 2013, Katy was appointed a UNICEF Goodwill Ambassador as a result of her commitment to improving the lives of children worldwide. From traveling to Vietnam and Madagascar to highlight the needs of some of the world’s most vulnerable children, to recording PSAs about the importance of empowering girls and supporting adolescents living with HIV/AIDS, as well as raising awareness for UNICEF’s emergency relief efforts, Katy has used her powerful voice to advocate for children and support UNICEF’s mission to ensure every child’s right to health, education, equality, and protection. She was awarded with the Audrey Hepburn Humanitarian Award in 2016.