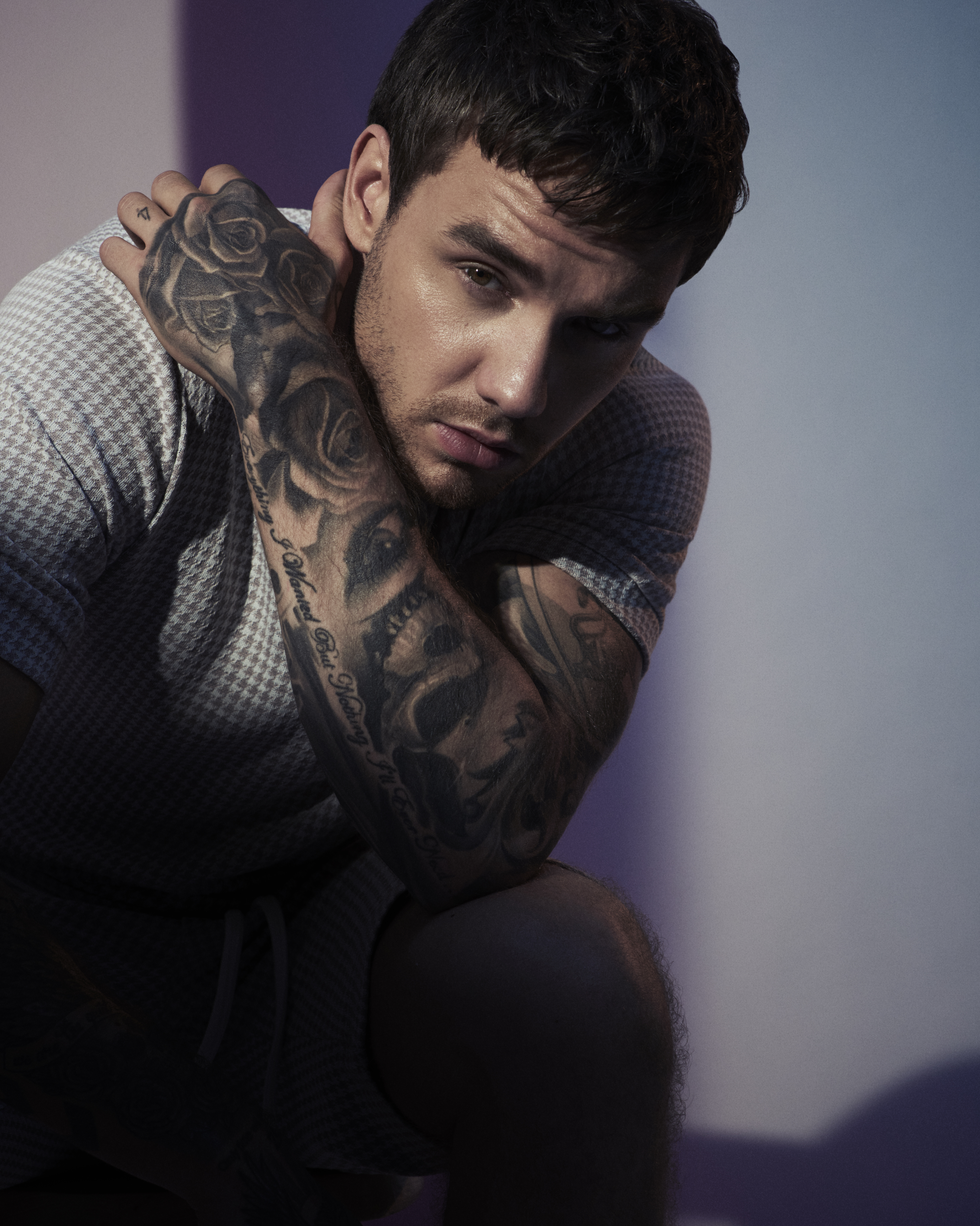 Available in CD, vinyl and digital formats, the record will feature all of Liam’s global smash hit singles, as well as new unheard material, and is available to pre-order now.

Hit singles featured on the album include Liam’s debut ‘Strip That Down’ featuring Quavo, which has sold a huge 11.5 million copies worldwide and has been streamed over 1.8 billion times, ‘Polaroid’ which sold two million copies, and most recent single ‘Stack It Up’ featuring American rap star A Boogie wit da Hoodie.

Other previous singles included are ‘Bedroom Floor’, ‘Get Low’, ‘Familiar’ with J Balvin, which spent 16 weeks on the UK singles charts and has been streamed over 110 million times on Spotify alone, and ‘For You’, his UK Top 10 hit and duet with Rita Ora which was featured on the ‘Fifty Shades Freed’ official soundtrack and spent 17 weeks in the UK chart.

Recorded in a variety of locations across the globe including London, New York and LA, the album has Liam’s signature urban pop sound throughout plus some more stripped back tracks. The record sees him collaborating with a host of A-list producers and writers including Ed Sheeran, Ryan Tedder, Zedd, Jonas Blue, Steve Mac, Joe London, and The Monsters and the Strangerz.

Liam says: “I’m so excited to be releasing my debut album this December! I’ve had so many amazing experiences over the last few years which I’ve used as inspiration for this record – it’s been a real labour of love. I’ve worked with some incredibly talented people in the studio to produce an album that truly represents me which I’m very proud of. Your support means the world to me and I can’t wait for you all to hear it.”

Platinum-selling Liam has sold more than 18 million singles in just two years as a solo artist since leaving One Direction. He has been streamed a staggering total of 3.7 billion times.

The full track-listing for ‘LP1’ is:

‘LP1’ by Liam Payne is out December 6 on Capitol Records/EMI Music Australia.