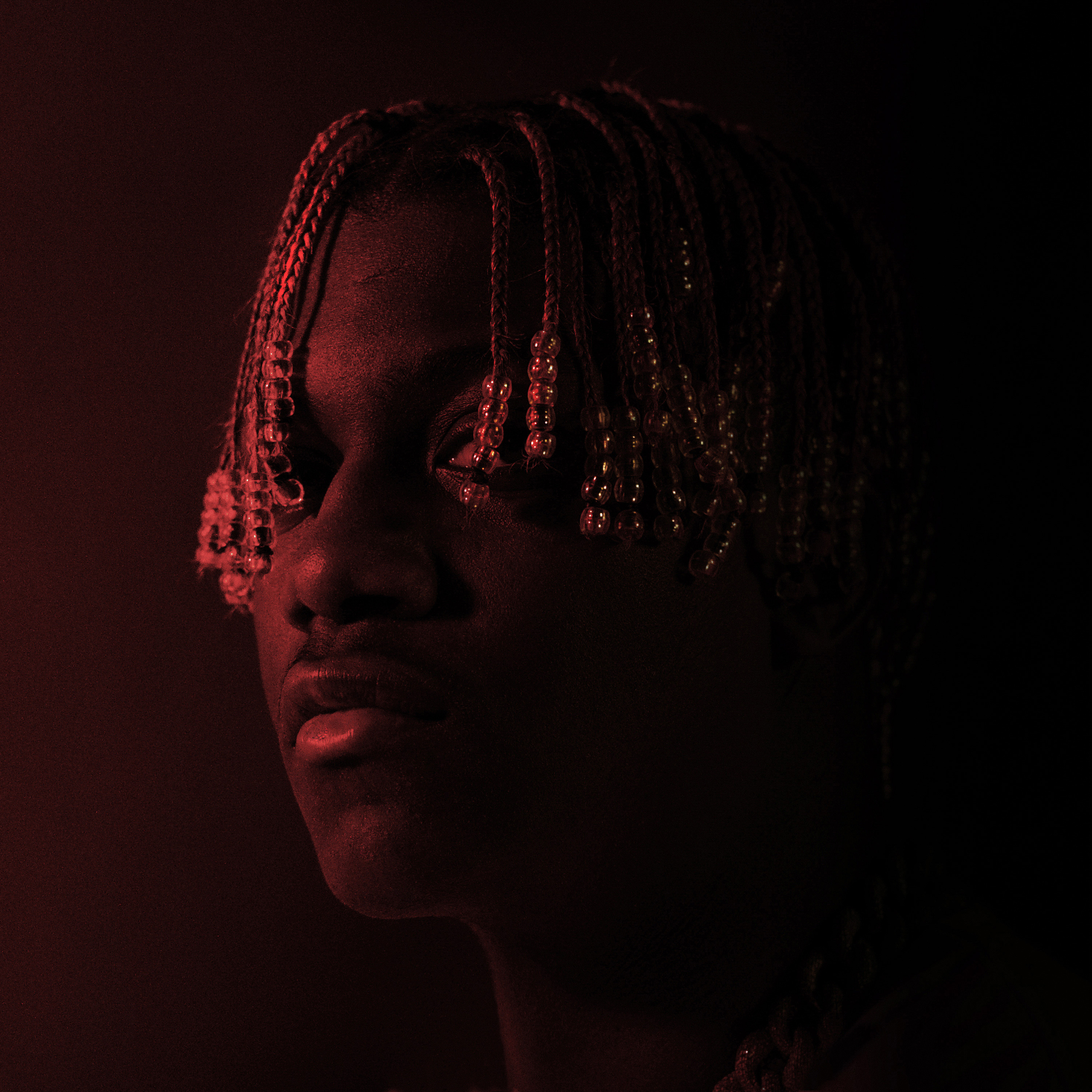 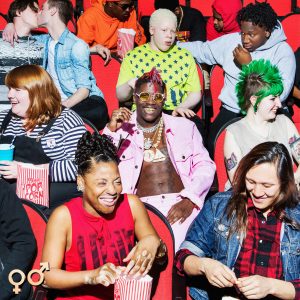 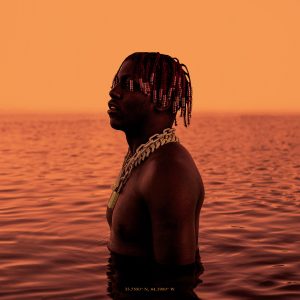 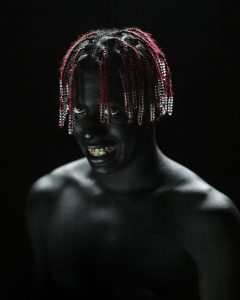 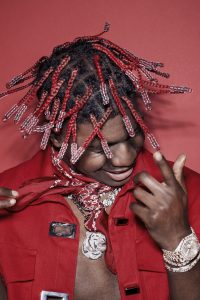 Lil Yachty, aka Lil Boat, aka “King of the Youth” is a 20-year old Atlanta native, a Grammy-nominated singer, rapper, producer, creative designer, branding genius and fashion icon who smashed ono the scene two years ago with his debut mixtape Lil Boat. In May, 2017, he released Teenage Emotions which entered The Billboard Top 200 at #5 and remained on the charts more than four months. Since then he accumulated nearly 3 billion streams, found himself on the covers of Paper and FADER magazines, as well as landing the cover of The New York Times Men’s Style section and a XXL Freshman cover. Rolling Stone said his album ‘Teenage Emotions’ is a “landmark moment that may change the way people rap,” while The New York Times Magazine dubbed him as an artist “that tells us where music is going.” Lil Yachty reflects young lives right now: from social media-saturated heartbreak to self-acceptance to the dance floor. Lil Yachty unleashes a sound that effortlessly and constantly bounces between rap to pop creating something entirely his own.

“Besides the actual sun, there is no source of joy in the world right now brighter and more sustaining than Lil Yachty. So basically, the moral of the story is: cancel all your plans and stay at home, and instead just understand that the Goodest Night has now been had, by one Lil Boat, Esq. You will never have as good a night as Lil Yachty…Apologies.”  NOISEY