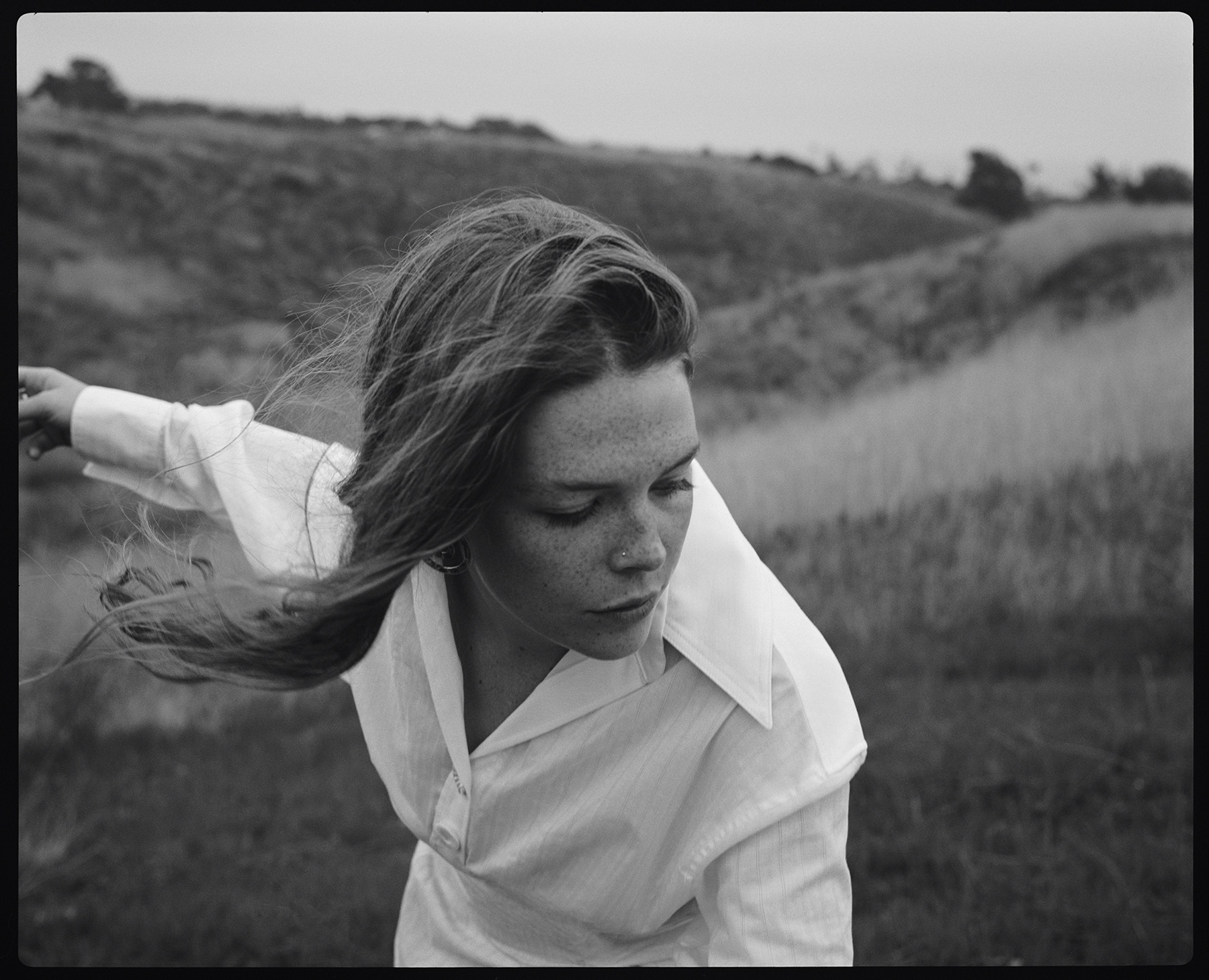 “Maggie’s sound is inspired by her connection with the outdoors, often drawing inspiration from the movement and rhythm of nature”

Bio:Today, Maggie Rogers shared the new track “Love You For A Long Time,” a love song for her fans. It’s a joyous reflection from Rogers, honoring the astonishing journey she and her followers have shared since the release of her full-length Capitol Records/EMI Music Australia debut, Heard It In A Past Life, which has sold more than 600,000 adjusted albums to date. The song celebrates this monumental chapter of Rogers’ career – which culminated with a GRAMMY nomination for Best New Artist – while simultaneously turning the page and preparing for what comes next. She penned the heartfelt lyrics and wrote the music with Doc McKinney and Michael Sonier. Ricky Reed and Nate Mercereau produced the track. Download / stream “Love You For A Long Time” HERE.

Says Rogers, “I actually wrote most of ‘Love You For A Long Time’ the day before I wrote ‘Light On.’”  Those last days of finishing Heard It In A Past Life were such vivid and vital creative moments for me. I was dreaming up a future – for my music, for my life – and the possibilities felt endless. For various reasons, but mostly scheduling, the song was left unfinished and unrecorded, but it always stuck with me and I’ve found its melody weaving in and out of my brain for the last year and a half.  Since then, a lot has changed in my life, but one of the biggest changes has been my relationship with my band. I’ve been playing with most of my band for about three years now and over the course of touring this record we’ve become real adopted family. As we set out on our biggest tour yet this fall, I wanted to bring new work to our stage and give this song I love so much an arrangement that showcased the deep personal and creative bonds I’ve formed with these special people in my life. So I wrote a bridge, finished the song, and recorded it in LA in August. I produced it with my trusted friend and collaborator Ricky Reed, with some arrangement help from the brilliant Nate Mercereau on bass and guitar. It’s a song about love in all its forms — romantic love, the love I feel for my friends, the love I feel for my band, and the love I’ve shared with all of you. I wanted it to sound like the last days of summer. I wanted it to sound as wild and alive as new love feels.”

Rogers recently wrapped her sold-out headline 2019 tour, which included two consecutive nights at New York City’s Radio City Music Hall, DC’s The Anthem and Nashville’s Ryman Auditorium and Australian dates, including Splendour In The Grass.  After developing a lovingly cultish devotion to Rogers online, fans are turning out repeatedly for the live experience – and they’re bringing their friends along.  Rogers has sold more than 150,000 concert tickets. Combined global streams of her songs have surpassed 650 million.

The 25-year-old producer, songwriter and performer has been honored with a place on the TIME 100 Next 2019 list, which celebrates rising stars and up-and-comers who are shaping their industries – and the future. The New Yorker praised Rogers as “an artist of her time.” Rolling Stone awarded Heard It In A Past Life four stars upon its release, and The New York Times praised Heard It in a Past Life as a collection of“buoyant electronic pop songs.” The album has also earned praise from NPR, Pitchfork, USA Today, Vogue, Billboard and many other publications. Heard It In A Past Life entered Billboard’s Top Album Sales chart at No. 1 and debuted at No. 2 on the Billboard 200, with a top 10 ARIA Albums Chart debut.  “Light On,” praised by Rolling Stone as “a cathartic counterpoint to today’s pop-empowerment anthems,” topped Billboard’s Adult Alternative Songs tally.

Following appearances on “Saturday Night Live,” “The Tonight Show Starring Jimmy Fallon,” “Late Night with Seth Meyers,” “The Late Late Show with James Corden,” “The Ellen DeGeneres Show,” “The Late Show with Stephen Colbert” and “TODAY,” Rogers made her “Austin City Limits” (ACL) debut last month with an hour-long performance. The 11-song set included a captivating rendition of “Alaska,” the breakout track that introduced her talents as a songwriter and producer to the world, and a gorgeous a cappella performance of “Color Song.” Watch “Light On,” “Fallingwater” and a special online only exclusive performance of “The Knife.”

Maggie Rogers grew up in Easton, Maryland. After graduating from NYU’s Tisch School of the Arts, she released her critically acclaimed debut EP, Now That The Light Is Fading. The BBC, Tidal, Google Play, Vevo, Pandora quickly tipped her as an artist to watch. NPR named her one of its Favorite Musicians and Rogers was the first YouTube Artist On The Rise (AOTR) of 2019. She has also been included in Twitter Music’s #ArtistToFollow, Amazon’s First And Last and Pandora’s Drumbeats programs.