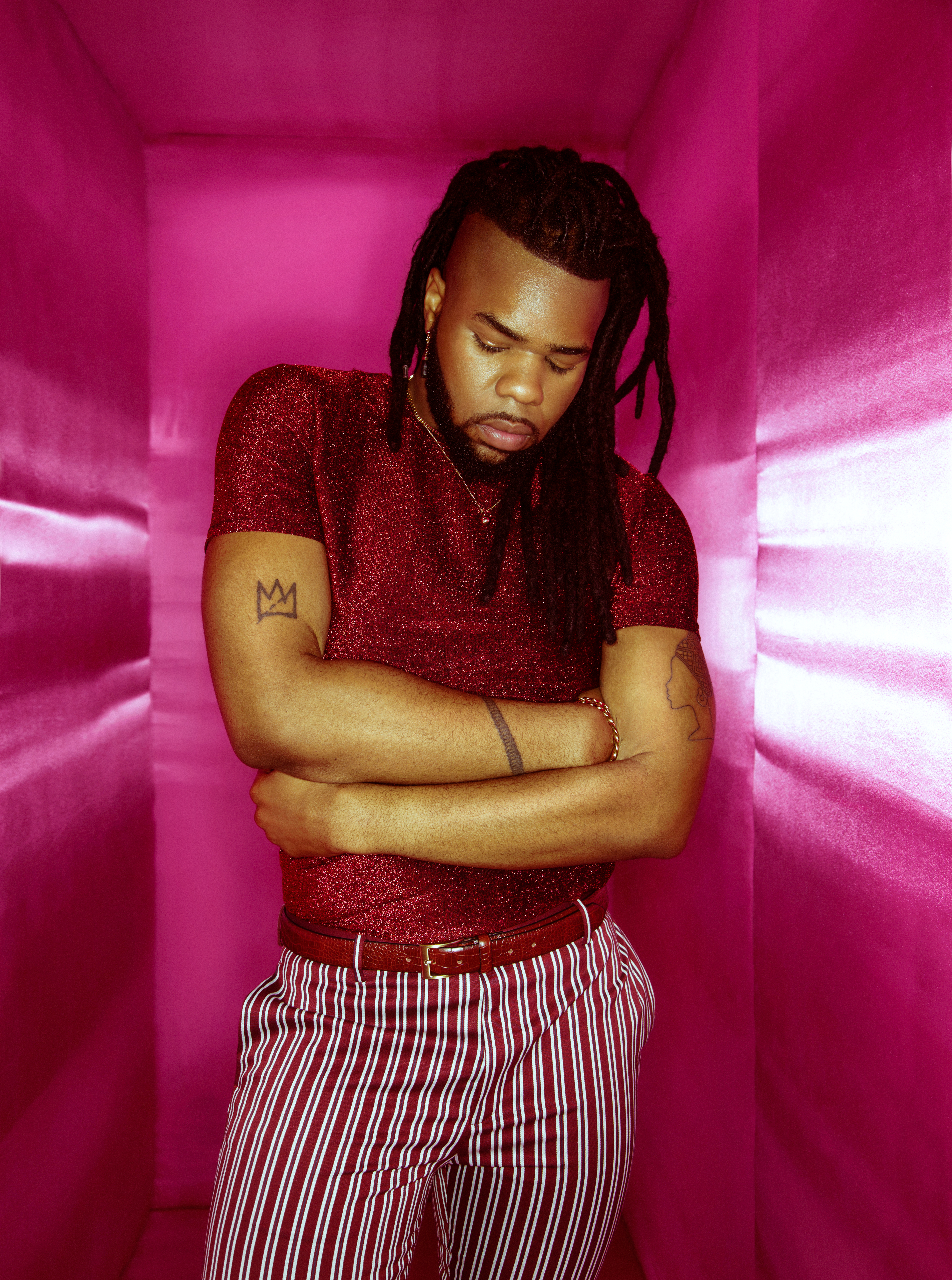 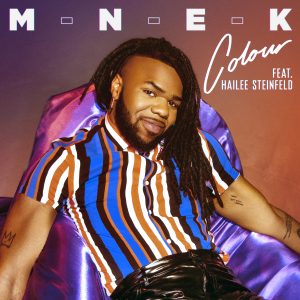 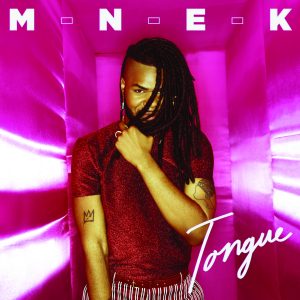 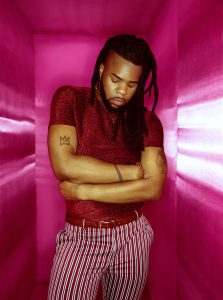 MNEK makes a magnificent return to the limelight with his brand new single, ‘Tongue’. The UK’s most prolific pop polymath will release his debut solo album later this year, with ‘Tongue’ having received its world premiere last night on Radio 1 as Annie Mac’s Hottest Record.

Sounding like Bobby Brown’s creative peak reinterpreted through the technicolour glow and wit of RuPaul’s Drag Race, ‘Tongue’ is the mark of MNEK planting his own flag firmly in the sand as one of the most important and talented artists in modern pop.

Still only 23 years old, MNEK has already clocked up an astonishing ten years in the business, having signed a publishing deal aged just 14. With his early material like ‘Never Forget You’ and wider collaborations, he has an impressive 1 billion streams to his name. The list of people he’s written and produced for along the way is hard to quantify – Beyoncé, Dua Lipa, Little Mix, Madonna, Diplo, MØ, Rudimental, Julia Michaels and Stormzy to name but a few. Now is the time for MNEK to take centre stage, with ‘Tongue’ suggesting a talent whose focus is now firmly on his career as the UK’s most essential popstar.