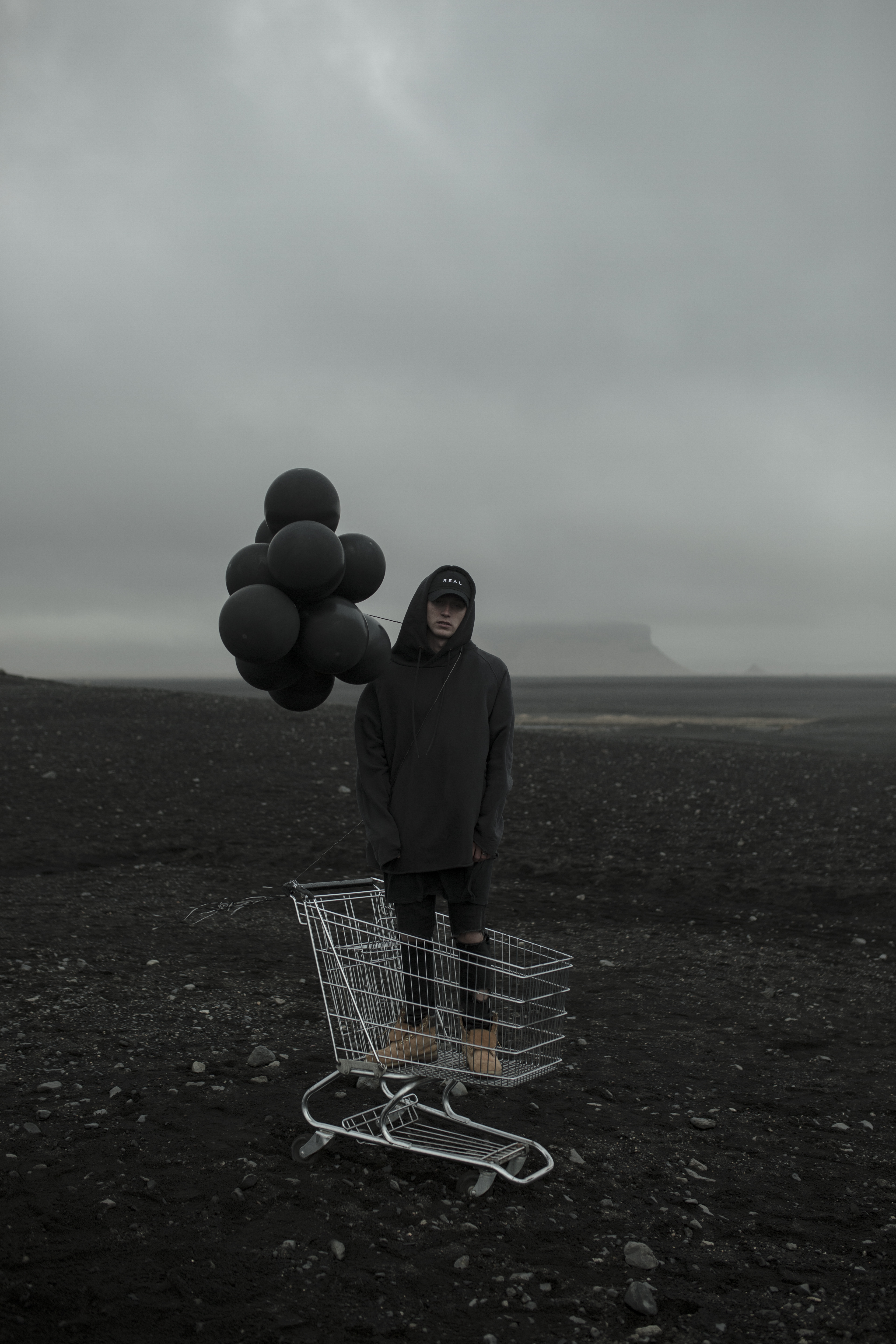 After topping the Billboard 200 at #1 with his independently released 2017 album, Perception, Michigan rapper NF returns with The Search [EMI Music Australia], a 20-track set that wrestles with the tough, existential questions we all face – and refuses to accept pat answers. Raw, moving and illuminated by flashes of humour, NF’s signature tense and tight bars evoke an intense internal journey, a quest for personal peace and meaning.

In the weeks following the album’s announcement, NF shared three songs with fans – “The Search,” “When I Grow Up” and “Time” – along with the accompanying videos, which he and longtime collaborator Patrick Tohill produced and directed. In addition to 18 new tracks and an edit of “Time,” The Search also includes 2018’s Gold-certified single “WHY.” The four videos combined have racked up more than 120 million views.  “Time” racked up over 2.5 million video views in the first 12 hours of its release reaching #3 on YouTube Trending. It debuted on the Billboard Hot 100 at #92 and garnered over 18 million first week streams.  “When I Grow Up” and “The Search” debuted on the chart too at #78 and #70 respectively.

Reviewing the title track, Billboard said, “prickly strings, choral backing chants and an unforgiving beat drop give the meltdown overtaking his mind operatic grandeur.” Substream Magazine noted, “’The Search’ is introspective and unapologetic. The video’s eerie, desolate landscape seems to resemble NF’s headspace.” Alternative Press hailed “When I Grow Up” as “incredible.” The official video for “When I Grow Up” trended at #1 on YouTube for multiple days. HotNewHipHop praised the “emotional song and video called ‘Time’” and observed, “The Michigan-raised rapper has been building his portfolio for the last few years and today, he’s seen as one of the frontrunners of his wave.” NF has a candid talk with his six-year-old self on “Nate” and revisits a pivotal moment on the short, spoken “Interlude.” See below for track listing.

Operating from outside of the system and against all odds, NF quietly and unassumingly ascended to the forefront of modern hip-hop on his own terms. His independently released Perception album shocked the industry by debuting at No. 1 on the Billboard 200 and shone a light on a fervent fan-driven movement surrounding the artist. It also bowed at No. 1 on the Top Rap Albums and Top R&B/Hip-Hop Albums charts. It was the ultimate underdog story of 2017, as chronicled by The New York Times, Rolling Stone and Forbes, with the latter noting, “NF’s success speaks to what can be done these days outside of the traditional system.”

Now certified Platinum in the U.S., Perceptionhas earned more than two million album equivalent units worldwide while cumulative streams have surpassed 3.5 billion. Singles like “Let You Down” – 5 x Platinum in Australia, 3x Platinum and a No. 1 Pop radio hit in the U.S., and certified Platinum or higher in six additional countries – “Lie” and “If You Want Love” further expanded NF’s fanbase, paving the way for his sold-out, 87-date 2018 Perception World tour of North America and Europe, numerous festival appearances and the direct support slot on Logic’s Bobby Tarantino Vs Everybody arena tour.

All of this has set the stage for his biggest moment yet on The Search.

“NF, a rapper who’s here to unpack his guilt and regret in rapid-fire lyrical outbursts.” – Stereogum