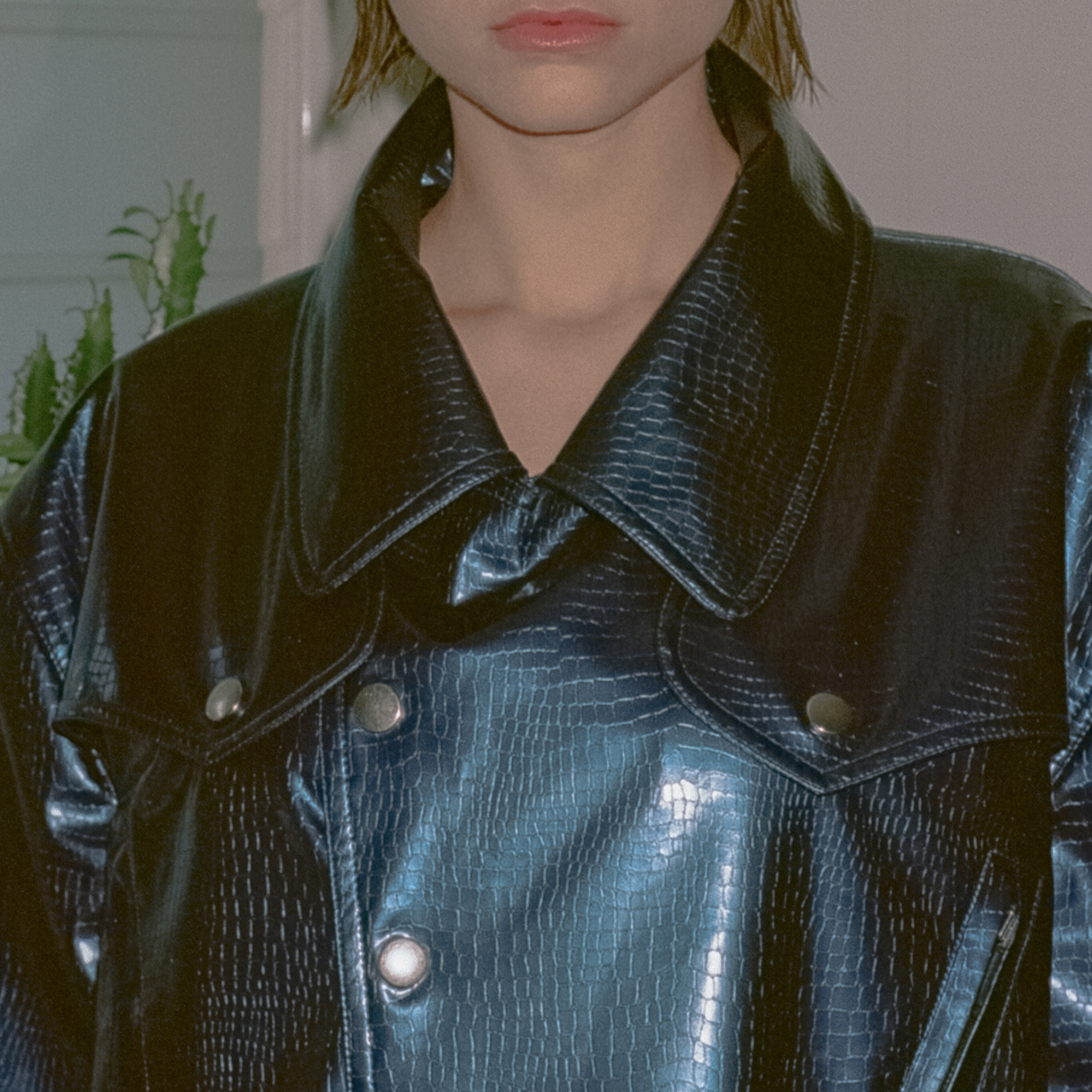 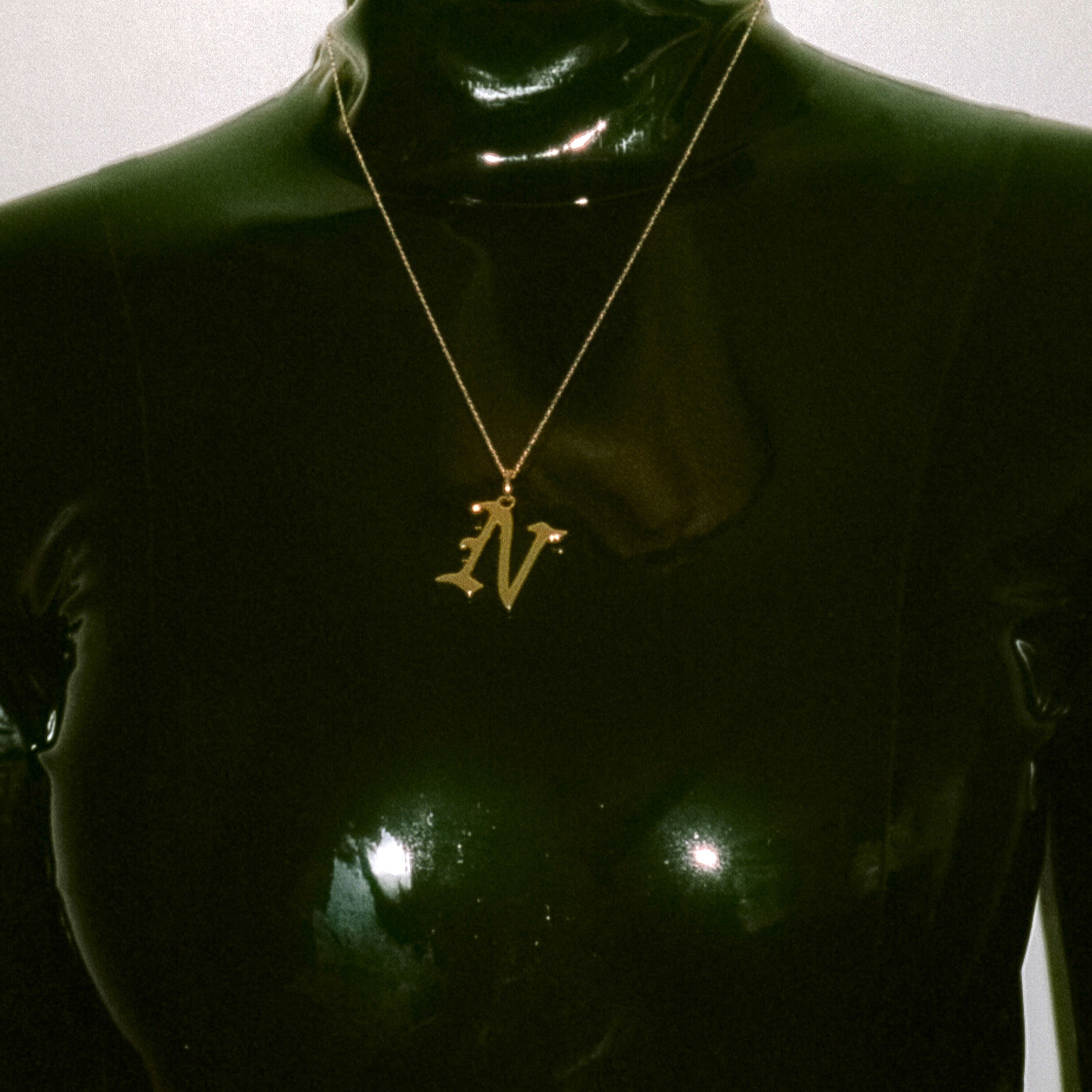 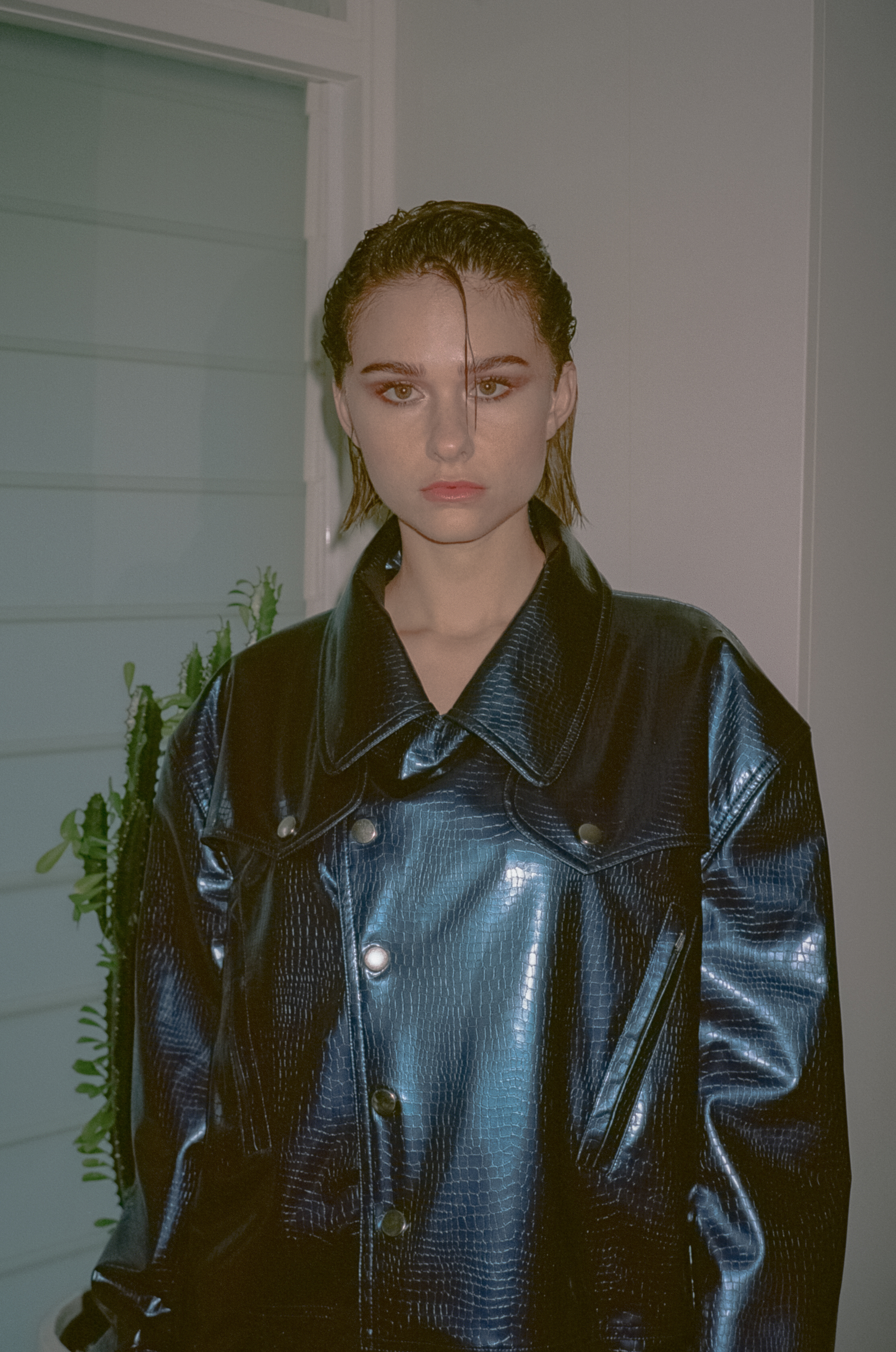 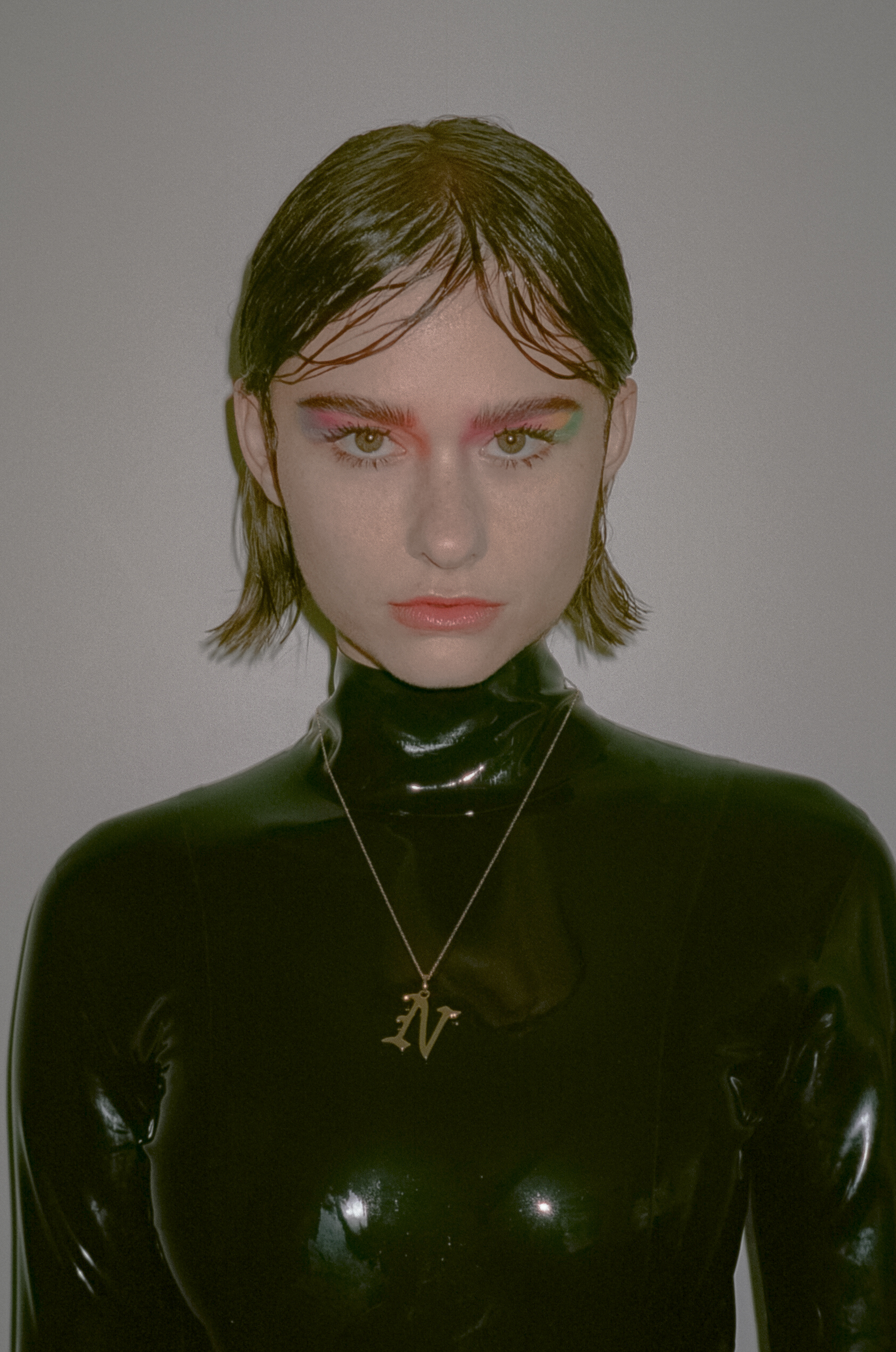 Edgy pop chanteuse Nicole Millar follows up 2019’s ‘Favours’ with an intensely personal and hypnotic new single, ‘I should probably go to therapy’.

Written by Nicole alongside Muki and Kilter, and produced by Kilter, the song has been brought to life by Nicholas Keays with a quirky and clever animated video depicting Nicole and her beloved dog Kodi. Keays said, “Nicole hit me up on Instagram about the clip and sent me the song and some of her ideas, the song feels very relevant in current times so the concept evolved naturally and the visual came together effortlessly.”

Discussing the single, Nicole said, “I wrote Therapy on my couch at a time when I felt like nobody was listening to what I had to say, I felt I couldn’t trust anyone and everyone was asking too much of me. There is such a stigma behind going to therapy but I believe everyone should give it a go it’s nice to talk to someone that won’t judge how you are feeling or even tell anyone. This song is one of favorites because it touches on a meaningful subject but is also playful at the same time. I wanted to put Therapy out next because I think it will shed some light on everything that is going on now.”

‘I should probably go to therapy’ and ‘Favours’ are the first of a series of new material from Nicole Millar; it’s grittier, more candid and empowered than ever. In her own words: “Don’t let someone walk all over you and manipulate you. Do exactly what your gut says, and own it.”