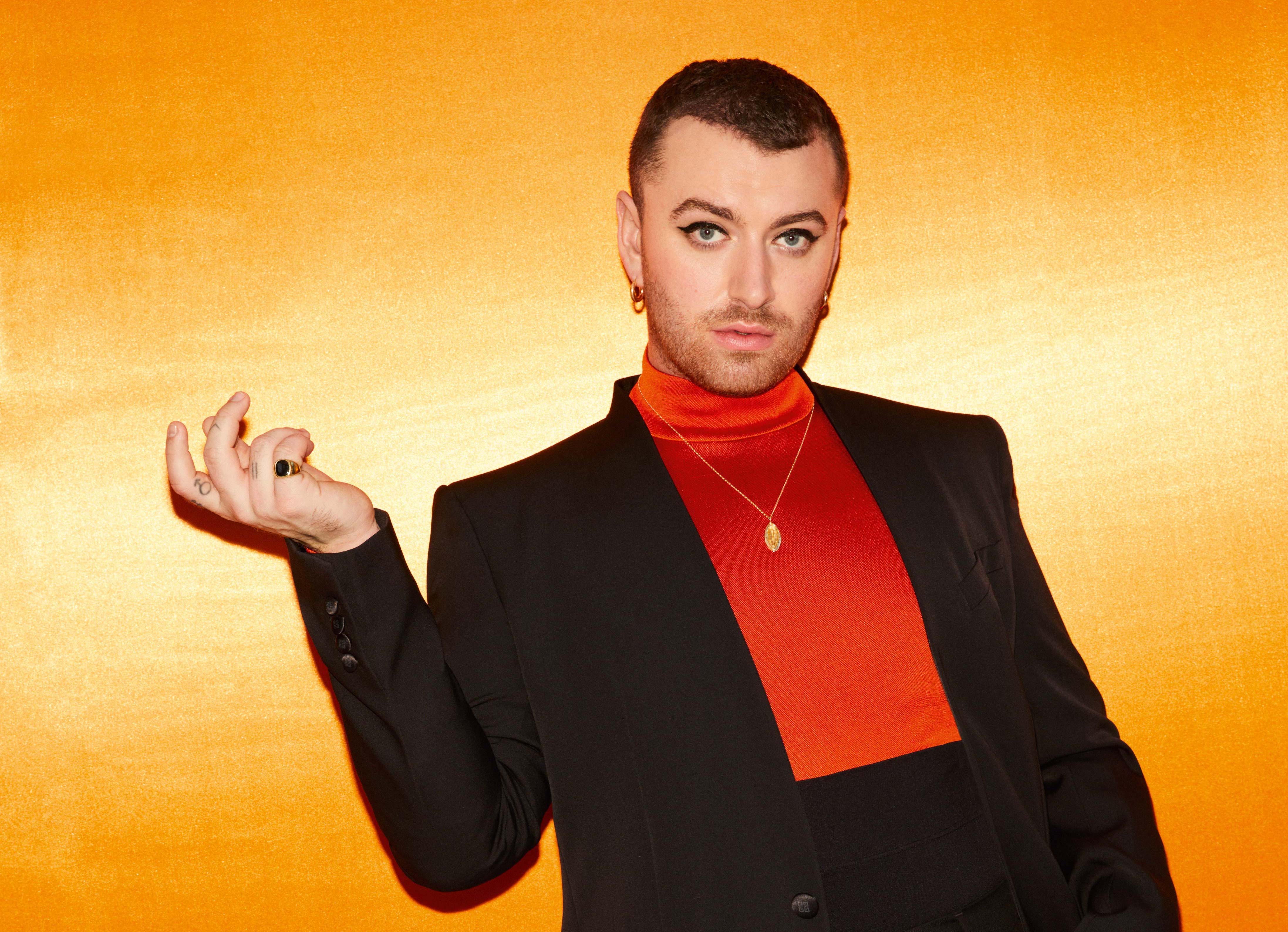 The new single sees Smith once again team up with friend and collaborator Jimmy Napes and renowned production duo Stargate for this soothing, heartfelt ballad. Opening with a sample from the 2001 cult film ‘Donnie Darko’ the new single sees Smith slow down the tempo with soaring strings and mellow piano, as their familiar vocals float effortlessly declaring, “I just want somebody to die for.”

Speaking about the new single, Sam Smith explains “Releasing this song is going to be a wild one – I feel like it’s from one of the deepest parts of me. I wrote this with Jimmy Napes and Stargate in LA during a time of self-discovery and heartbreak. This is for all the lonely hearts out there on another Valentine’s Day xx”

The announcement of the new single follows recent releases “How Do You Sleep”, their cover of Donna Summer’s disco classic “I Feel Love” and Sam’s joint release with Normani “Dancing with a Stranger” which amassed more than 10M copies, over 2BN streams, becoming the #1 airplay in the US & UK and achieving platinum status in 19 countries.

In Australia alone, “Dancing with a Stranger” featuring Normani is certified 4x Platinum, a #1 radio airplay hit (The Music Network) and is still #33 on the radio airplay chart over 1 year after release (56 weeks and counting). “How Do You Sleep” is 2 x Platinum, peaked at #6 airplay and spent 28 weeks in the Top 40 airplay chart.

Sam’s most recent album “The Thrill of it All” was released in 2017 and includes “Too Good At Goodbyes” which recently became Sam’s second song to receive over a billion streams on Spotify, after “Stay With Me”.

In recent years Smith reached 10 million YouTube subscribers – one of a handful of UK artists to achieve this accolade. Since the release of their 2014 debut album, In The Lonely Hour, Sam Smith has sold over 25 million adjusted albums worldwide including 750, 000 in Australia and notched up seven UK No. 1 records to date including “Writing’s On The Wall” – the first Bond theme to reach the position, gaining them a Guinness World Record. In addition, they have also received four Grammy Awards, three BRITs and an Academy Award and  a Golden  Globe for  Best  Original  Song (Writing’s On The Wall).

More details of the new album to be revealed soon.