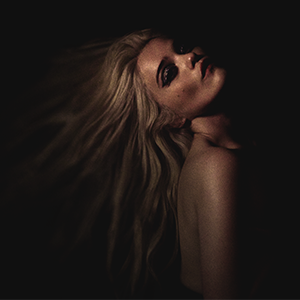 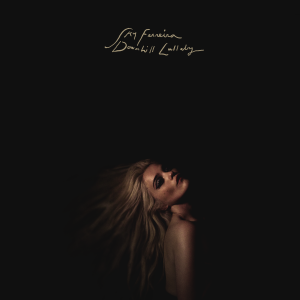 Today the critically-acclaimed and multi-dimensional artist Sky Ferreira releases her new song “Downhill Lullaby.” The track is produced by Sky Ferreira and Dean Hurley with co-production by Jorge Elbrecht. “Downhill Lullaby” is the first taste of her upcoming album, Masochism, out later this year, and was recorded in and arranged in Los Angeles and Copenhagen.

The lush track clocks in at nearly six minutes and features spiraling strings, a stripped-down drum beat, and a detuned guitar riff. As the song builds to its conclusion, Sky addresses her subject with a tinge of retribution: “I know that you are / Going downhill soon.”

Ferreira has recently collaborated with British rock icons Primal Scream, appearing on “Where the Light Gets In” for their 2016 Chaosmosis. Ferreira also sang on The Jesus + Mary Chain’s 2017 album Damage & Joy, guesting on the song “Black and Blues.” She also released a cover of Til Tuesday’s “Voices Carry.”

In addition to her music career, Sky Ferreira has blossomed as an actor, appearing in feature films including Edgar Wright’s Baby Driver (to the Nigel Godrich-produced soundtrack of which Ferreira also contributed a cover song of The Commodores’ “Easy”). She acted alongside Nicolas Cage and Elijah Wood in The Trust, in the 2016 comedy-drama film Elvis & Nixon directed by Liza Johnson, in Jonas Åkerlund’s Lords of Chaos and in the Ridley Scott-produced American Woman, directed by the film legend’s son Jake Scott. She also lit up the small screen in David Lynch’s 2017 Twin Peaks reboot, where she made a lasting impression on fans and delivered the series-best line of dialogue about a penguin.