“Takeoff appears primed and ready for his shot at solo success.” – BILLBOARD 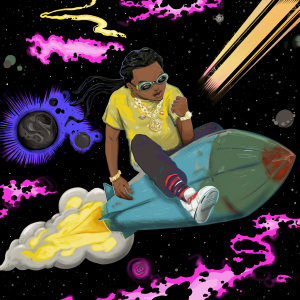 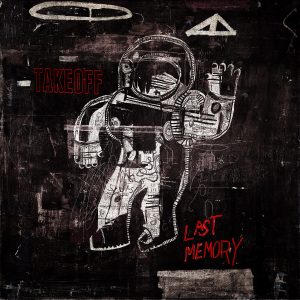 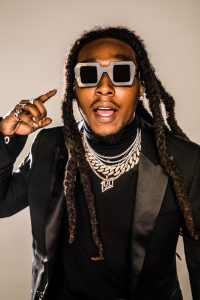 Following last week’s announcement of his forthcoming solo project The Last Rocket, Takeoff, the youngest member of the Grammy-nominated powerhouse group Migos, has released his eagerly anticipated debut today via Quality Control Music / Motown / EMI Music Australia. The Last Rocket arrives on the heels of Takeoff sharing the first single “Last Memory” from the project last week along with the launch of the gorgeous video for it directed by Rohan Blair-Mangatt which has garnered over 6.4 million views in less than one week.

The Last Rocket is an integral release in the ‘Year of The Migos‘ which started with Culture II, the group’s second consecutive #1 on the Billboard Top 200 at the top of 2018 which has since been streamed over 8.1 billion times and is RIAA Certified Platinum (US). With Takeoff’s The Last Rocket having officially launched, Quality Control Music maintains their stronghold on the game as the label continues to ‘Control The 4th Quarter‘ and influence the culture with previous releases from Quavo and Lil Baby.  A lyrical giant with a prodigious musical aptitude, Takeoff is the secret genius who has been credited for initiating some of Migos’ biggest hits including “Fight Night” and “T Shirt.” Says Pierre ‘Pee‘ Thomas, CEO of Quality Control, “Takeoff is a man of few words, he usually lets the music speak for itself.”

“The Takeoff machine is in full effect.” – XXL

“Over a stacatto hymn-like beat, Takeoff and his ever-versatile flow – which he switches up three times – shine on his first solo effort” – FADER

“Takeoff flaunts his under-appreciated flow as he slides through different pockets of the beat and flexes hard.” – XXL

“Staying true to the Migos’ sound with background ad-libs, the Monsta Beatz-produced joint feels like you’re floating through the galaxy.” – VIBE