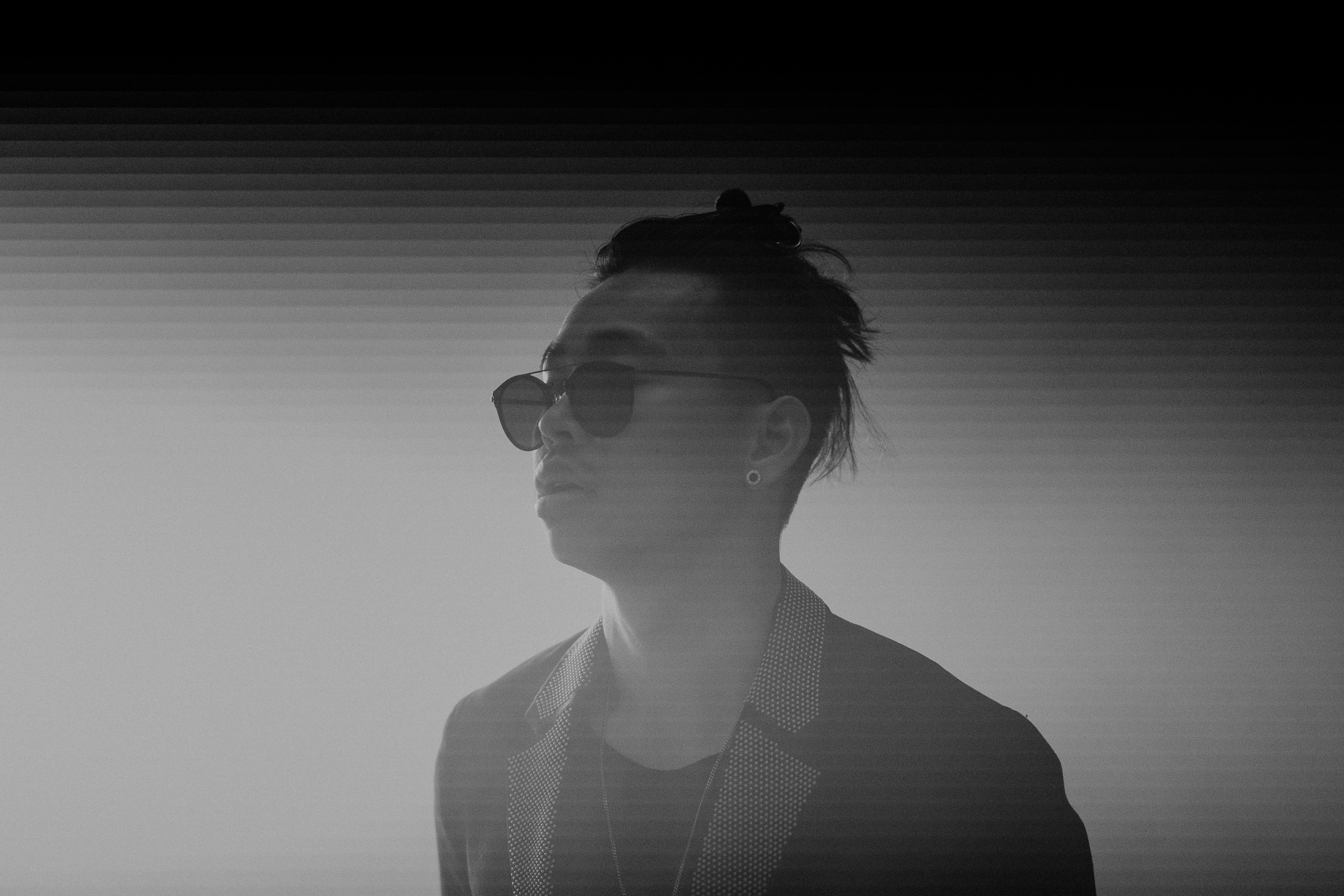 The debut album: ‘Greetings From California…’ out in Australia October 3rd.

“Came For The Low”  is the new single from ZHU and partywithray. The track is a four-on-the-floor club record with trademark ZHU vocals and an addictive low bassline. A longtime musical compatriot of ZHU, with roots in L.A.’s storied indie scene, the mysterious partywithray adds his special sauce to the proceedings with a style and flair that channels the bratty stepkid of Prince and Fisher, but with an attitude that is all his own.

The official video for “Came For The Low” is set at Area 51 – a playful nod to September’s Area 51 raid – and features an appearance by Democratic presidential candidate Andrew Yang. The cryptic clip sparks conversation about government transparency – or the lack thereof – atomic age angst and, of course, aliens. Directed by Jack Murgatroyd (Coldplay, Flume, Odesza) and ZHU, it premiered on Vevo. View the video HERE. Download / stream “Came For The Low” HERE.

“Came For The Low” is available on vinyl HERE. ZHU has also launched a new line of “Came For The Low”-themed merchandise – including a t-shirt, military parka, flag, and bandana – which can be ordered HERE.

Coupling a supremely hashtagable moniker with a slyly unique sense of fun, partywithray is the new kid to watch on the scene. look for more ridiculously delectable music from him soon. Who is Ray, you ask? It is anyone you can imagine and more…

Recently, ZHU announced that he has been added as a headliner at the highly-anticipated MTV’s SnowGlobe Music Festival, North America’s premiere New Year’s destination experience, taking place in South Lake Tahoe, CA, December 29-31, 2019. Additionally, ZHU will perform at HARD Day of the Dead in Los Angeles on November 2 and EDC in Orlando on November 10.

By simply letting the music speak for itself, ZHU has amassed over two billion streams across all of his songs and has more than two million followers on social media. “Faded,” the first single from his 2014 debut EP, The Nightday, was nominated for a GRAMMY® and topped both Billboard’s Dance Club Songs tally and the UK Official Dance Singles chart. His full-length debut, Generationwhy, was the top-streamed new album the week of its release and went on to peak at No. 1 on Billboard’s Top Dance/Electronic Albums chart.

2018’s Ringos Desert included collaborations with Tame Impala, TOKiMONSTA and Majid Jordan. Dancing Astronaut hailed it as a “cross genre scorcher that heats up with each successive track…Tinged with the dark tones inherent of ZHU’s aesthetic.” Billboard praised the “evolving sonic storyline loosely inspired by the real-life heartbreak and spiritual journey of the producer’s friend and guitar player, and of course, the magic of the desert.”

With projects like animated shorts scored to music, a fashion line and digital art activations, ZHU’s shows incorporate all facets of his artistry. His sold-out 2018 headline tour included three nights at Brooklyn Steel. ZHU is also a festival favorite, performing at Coachella, Ultra, Life is Beautiful and others.