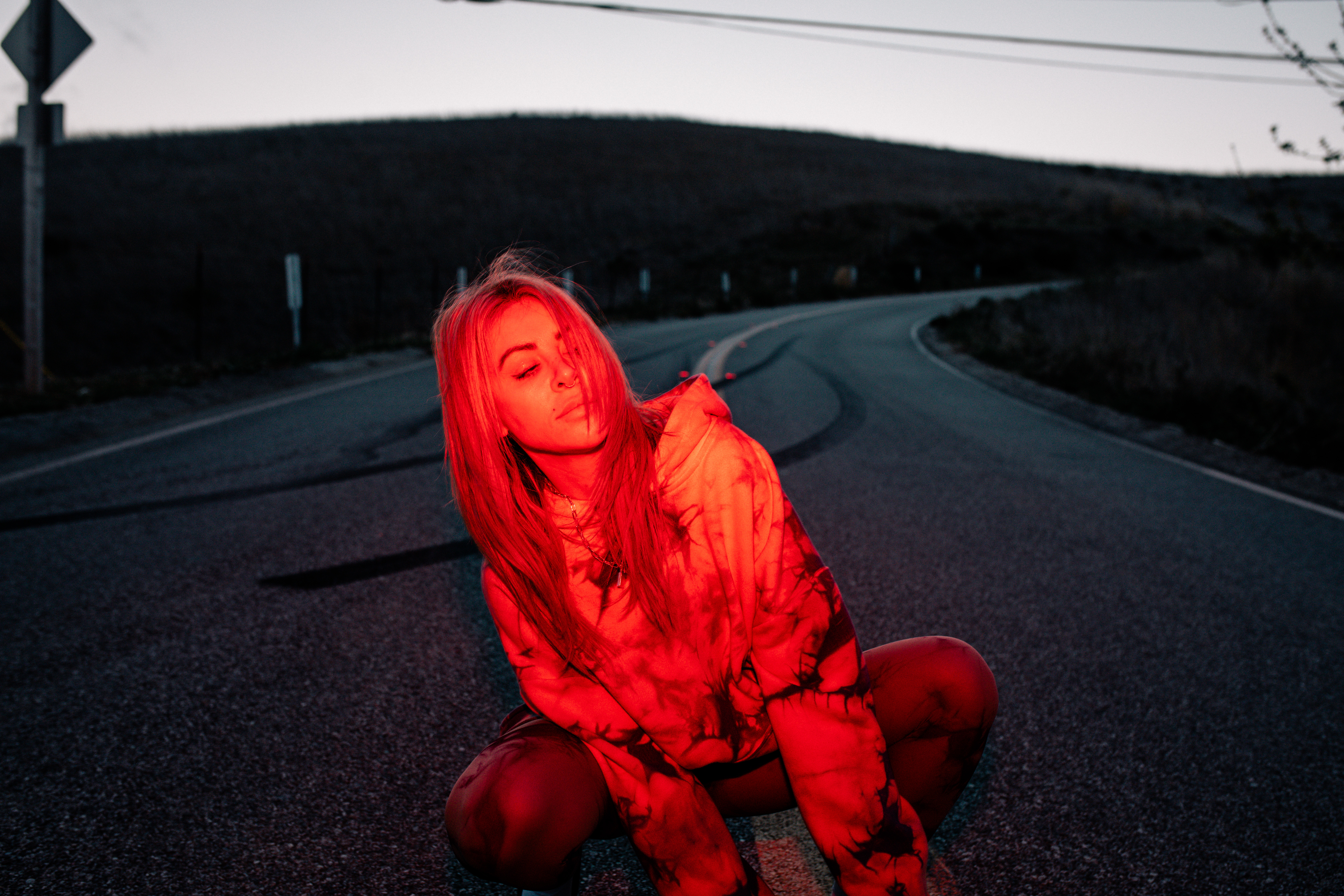 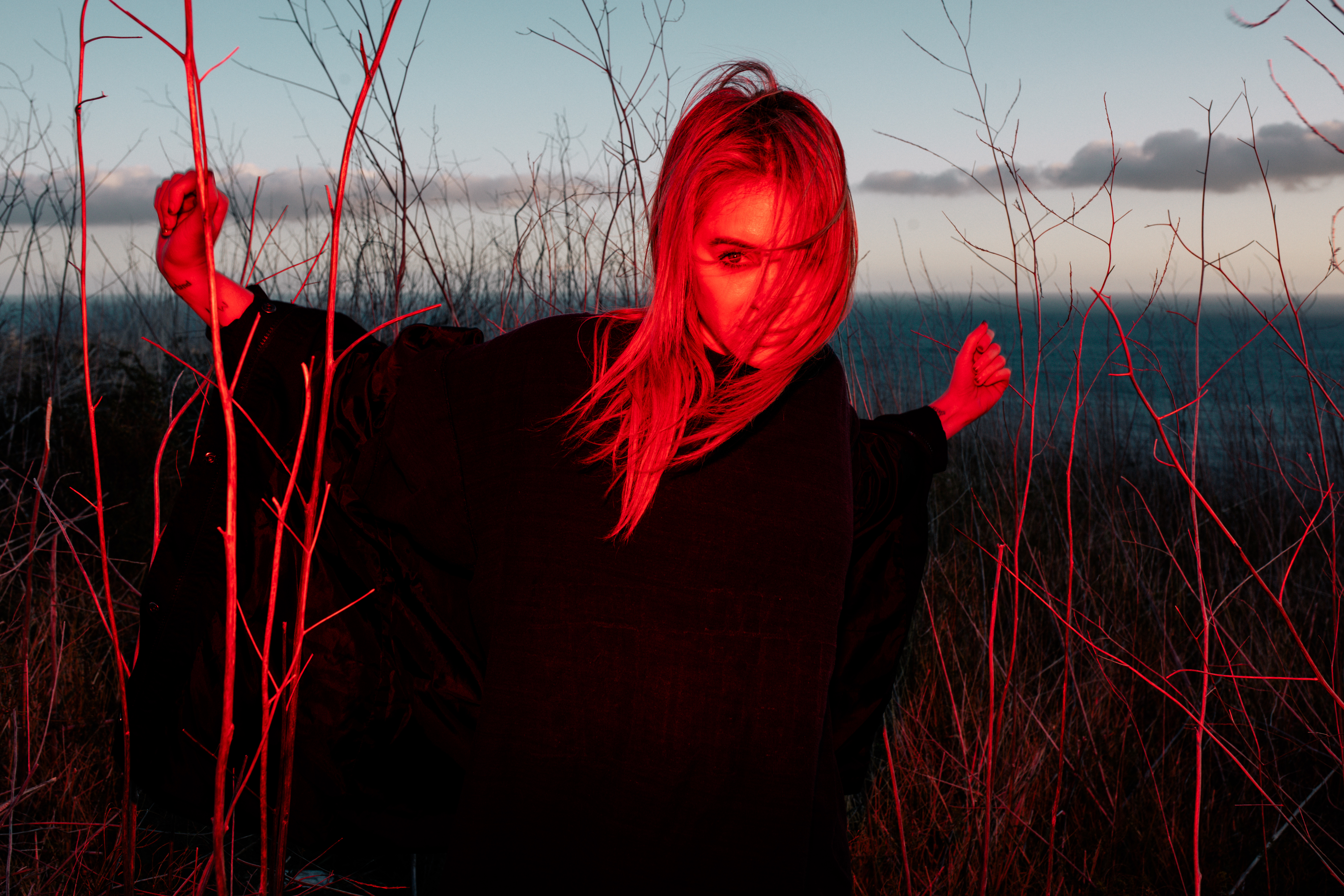 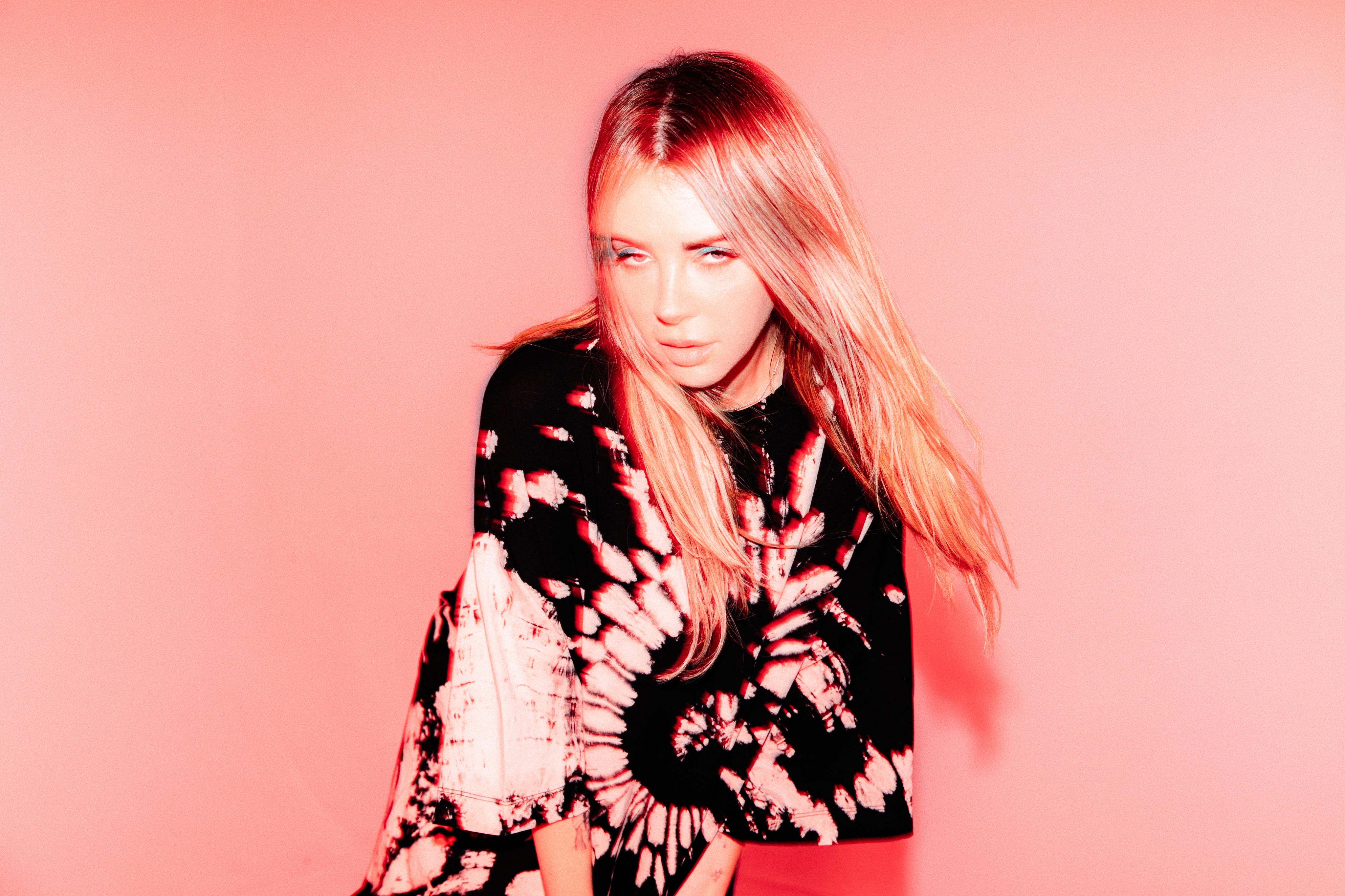 Today Alison Wonderland releases her new album Loner – the follow-up to 2018’s Awake, which was her second to hit No. 1 on Billboard’s Dance/Electronic Album chart. Loner captures the triple threat producer-singer-songwriter at her best; an exhilarating juxtaposition of lyrics and sound, it’s as bright as it is brash. In a cover story, LA Weekly observed, “Wonderland pours her heart and soul into this opus. It’s simultaneously devastating and hopeful – always spellbinding and occasionally staggering.” Download / stream Loner HERE. Check out vinyl and merchandise bundles HERE.

“My life was going a certain way before something pulled everything out from under me,” Alison Wonderland explains. “I felt like I had hit my rock bottom.”

Throughout her career, Alison has been a courageous advocate for mental health discussions and honest about her own struggles with depression. Staying true to her message with Loner, she writes with a captivating new assuredness in the light that comes after the storm.

“It’s the most positive, hopeful album I have ever written,” she says. “It acknowledges the darkness but creates its own euphoria through it.”

That sense of triumph and euphoria shines brightly in the official video for “Something Real,” which Alison shares today. Working with a 3-D scan of Alison, director Tyler Lampe (who has created stunning visuals for her projects and live shows over the past year), immerses her in a vibrant, surreal world. As she journeys from total darkness to sunshine to sunset, Alison travels through trippy portals that encompass and transcend her previous realities and experiences the sense of weightless the song describes. View HERE.

Loner also includes “Bad Things,” which has amassed over 18.6 million combined global streams, and “Forever,” which NME hailed as “emotive and explosive…a woozy, atmospheric ballad that erupts into a boisterous, glitch-inflected bass drop.” Billboard praised the “head-banging brilliance” of “Fuck U Love U.”  American Songwriter said, “The unsteadying song [‘Fear of Dying’] and visual has depth and a precarious sense of security. And when the drop hits. Boom!” See below for full tracklist.

After sold-out headline shows at such venues as Shrine Expo Hall in Los Angeles and Avant Gardner in Brooklyn, NY, Alison continues the Loner North American tour with numerous festival stops, including Arise, Forecastle, Atlanta’s Milk + Cookies Block Fest, Festival d’été de Québec and Life is Beautiful in Las Vegas. She’ll also play a headline show at the Greek Theatre at UC Berkeley on June 11. Run The Trap said, “The lengths she will go to for her live shows is a true testament to who she is as an artist and how dedicated she is to giving us a one of a kind…experience.”

One of electronic music’s most acclaimed artists, Alison has clocked upwards of 800 million combined global streams across all her songs. She’s headlined sold-out arenas around the globe and earned the honor of being the “Highest Female DJ Billing Ever at Coachella.” She was named Billboard Dance’s “Breakout Artist of 2018” and was the cover star of the magazine’s 2019 Dance Issue.

FUCK U LOVE U