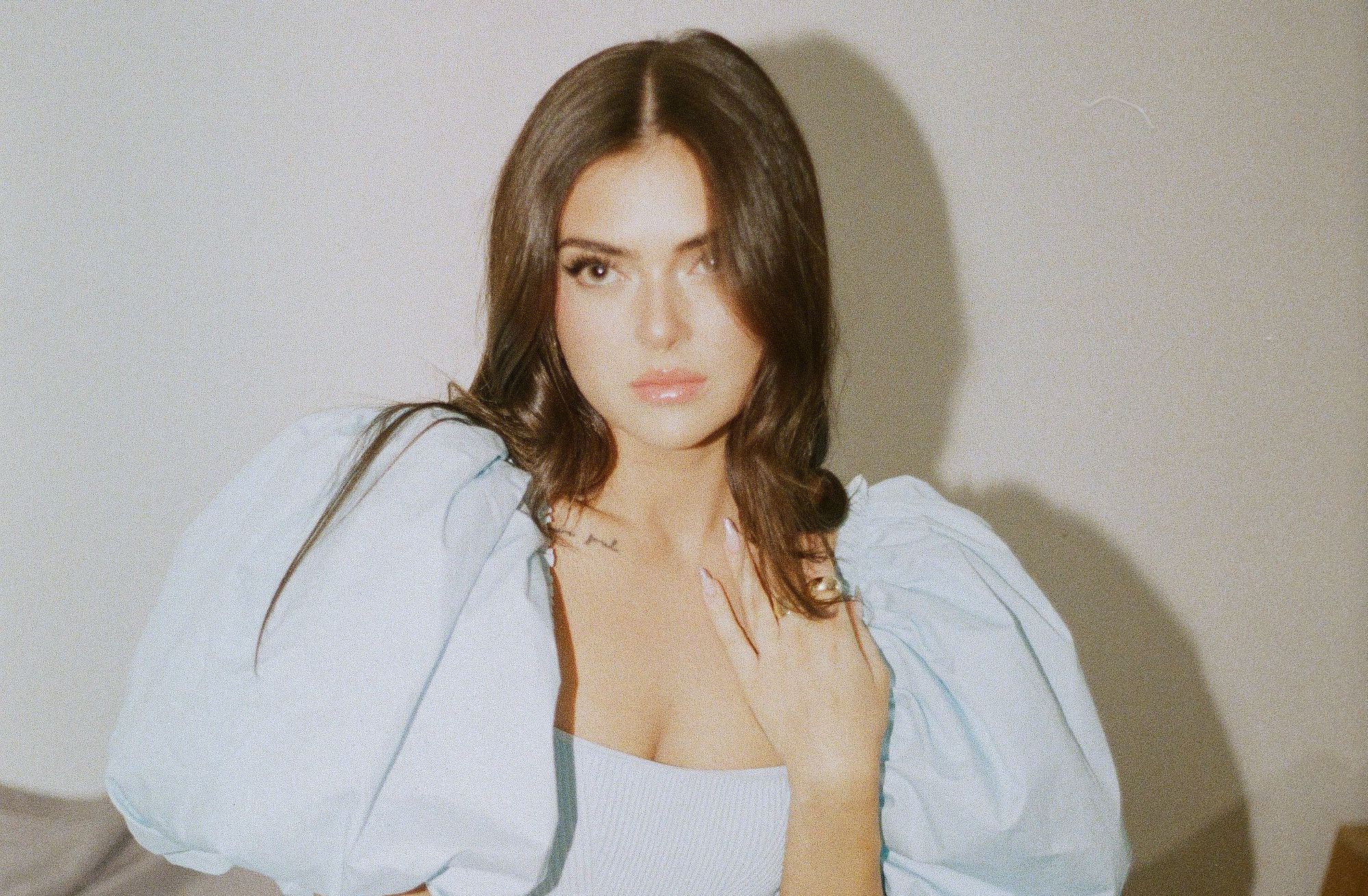 New Single ‘I Suck At Being Lonely’ Out Today 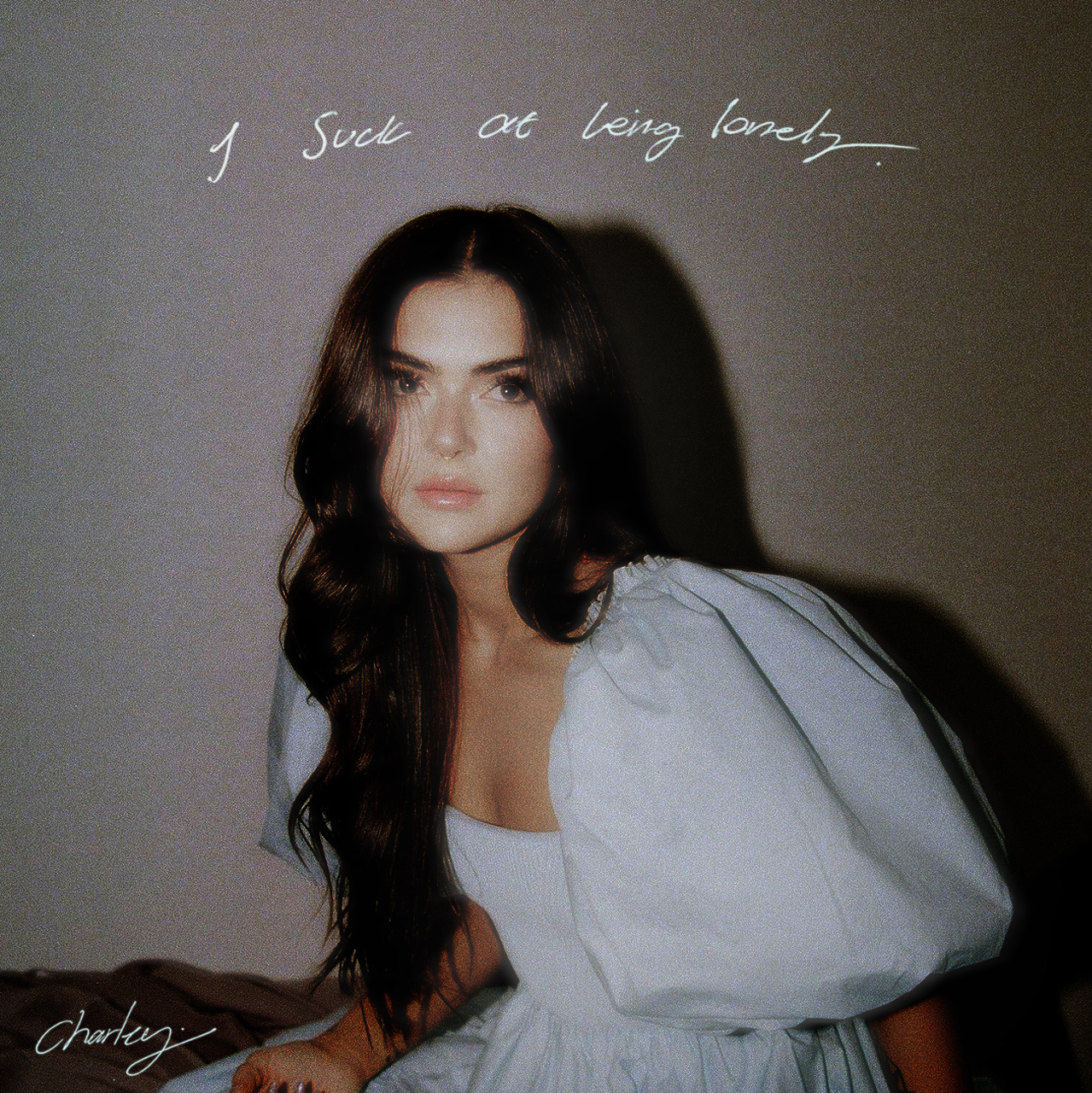 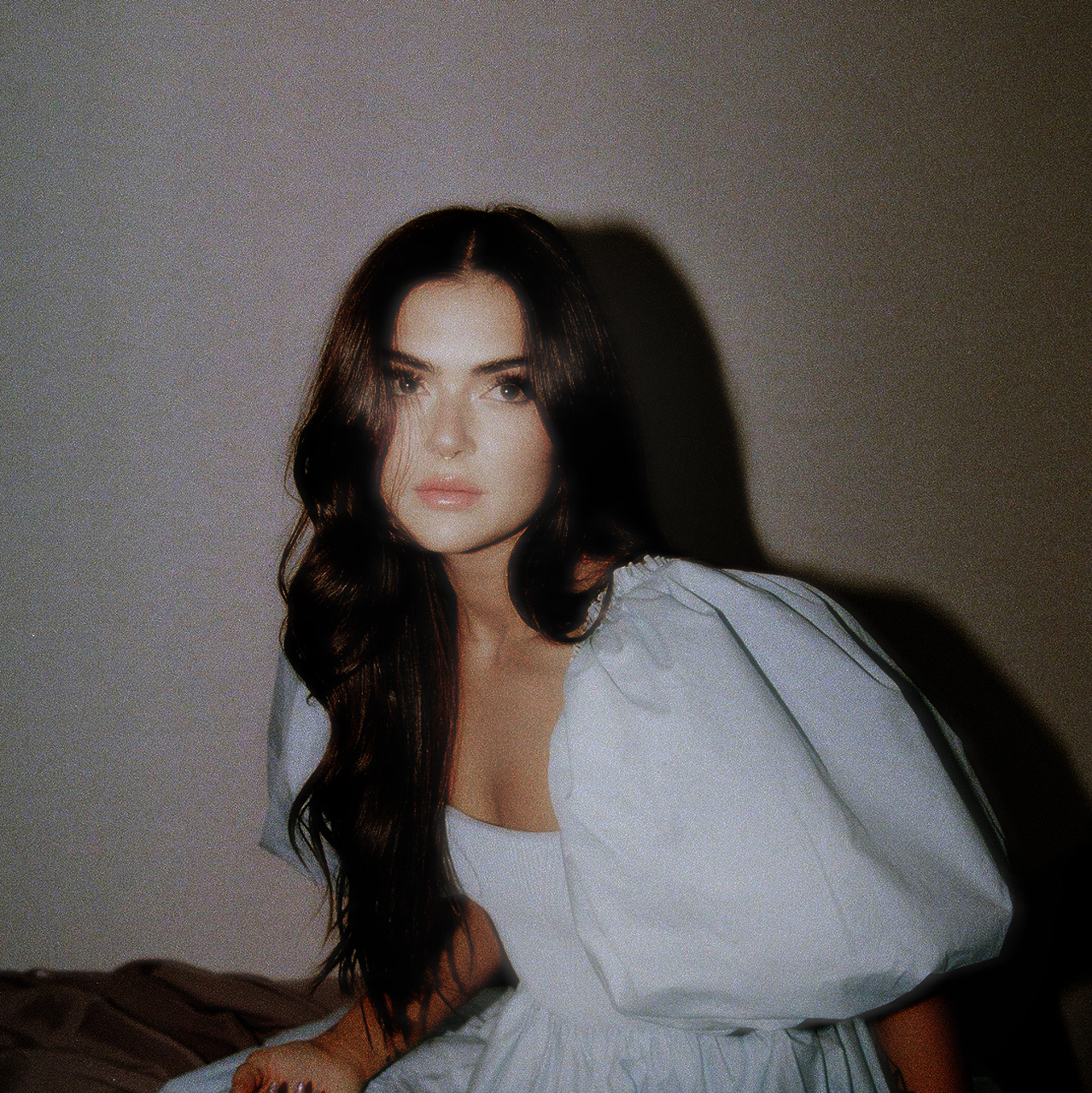 Sydney based pop chanteuse Charley is an exciting addition to Australia’s musical next generation, introducing herself through empowering and forward-thinking pop music.

After releasing two singles ‘Hard For Me’ and ‘Arizona’ in 2021 all eyes are now on Charley as she today releases her third single ‘I Suck At Being Lonely’ – a soaring and soulful ballad destined to squeeze hearts across the pop landscape with a debut performance of the song locked in for Eurovision – Australia Decides on Saturday February 26 on SBS and SBS ON DEMAND for catch up. Listen to the track HERE.

The deeply emotive song explores feelings of heartbreak and loneliness and the ultimate reawakening as you pull yourself through the grief of an earth shattering break up. Charley wrote the song with Jim Alxndr (Carly Rae Jepsen, Ruel, Jack Garratt) with Alxnder also producing the track.

“I wrote ‘I Suck At Being Lonely’ two and a half years ago with Jim Alxndr while I was in LA on a writing trip.  The session that day turned into a therapy session as I was feeling so heartbroken over my ex. Everywhere I went I thought about him, especially at night when it was raining and I’d catch a cab home from a party, all alone. While Jim and I wrote and recorded ISABL that day, we both cried so much, turning the recording into one of the most cathartic experiences of my life.” Says Charley.

“But to think that something that real and sad could be turned into one of the most special moments in my life by performing it at Eurovision really puts things into perspective. Everything happens for a reason and no matter how dark a moment is, it can be turned into something beautiful.” Charley elaborates as she prepares for her Eurovision – Australia Decides debut in late February. “I’m so excited to perform at Eurovision Australia Decides  and to be able to sing a song that’s so close to my heart to everyone who’s been through it, or will go through this type of heart break in the future. I’m bringing my full open self to the stage, with a splash of drama, as I’d love to show people that it’s good to feel what you feel and not push anything aside. All things dark can be beautiful as well. It’s just how you look at it, and what you choose to do with it.”

WATCH THE LYRIC VIDEO FOR ‘I SUCK AT BEING LONELY’ HERE

Charley is someone that encapsulates the talent and prowess of the genre’s arena-selling stars with the forward-thinking creativity of its limitless next generation. and proves that the future of Australian pop is in strong, talented hands.

Music has always been a source of empowerment for Charley. Growing up in a family full of musicians, she naturally gravitated towards performing and songwriting as a source of self-expression, going as far as starting a band with her cousins while in high school. Although the band was more of a learning experience than anything else, Charley’s fascination with song writing continued, evolving into a therapeutic outlet for her to get things off her chest, especially as she grew up and began to take on new experiences. “It’s such an emotional thing for me,” she says. “It’s so personal and real.”

Eventually, a break-up with a long-time boyfriend encouraged her to take songwriting more seriously, and since then, Charley has blossomed. She’s travelled to Nashville and Los Angeles to work with international collaborators, made a live debut supporting CXLOE, performed at events including Isol-Aid Festival, and had her debut single – ‘Hard For Me’ – attract attention on streaming, radio and online, including coveted support from Spotify, Apple Music, NME, Pilerats, Life Without Andy and more.