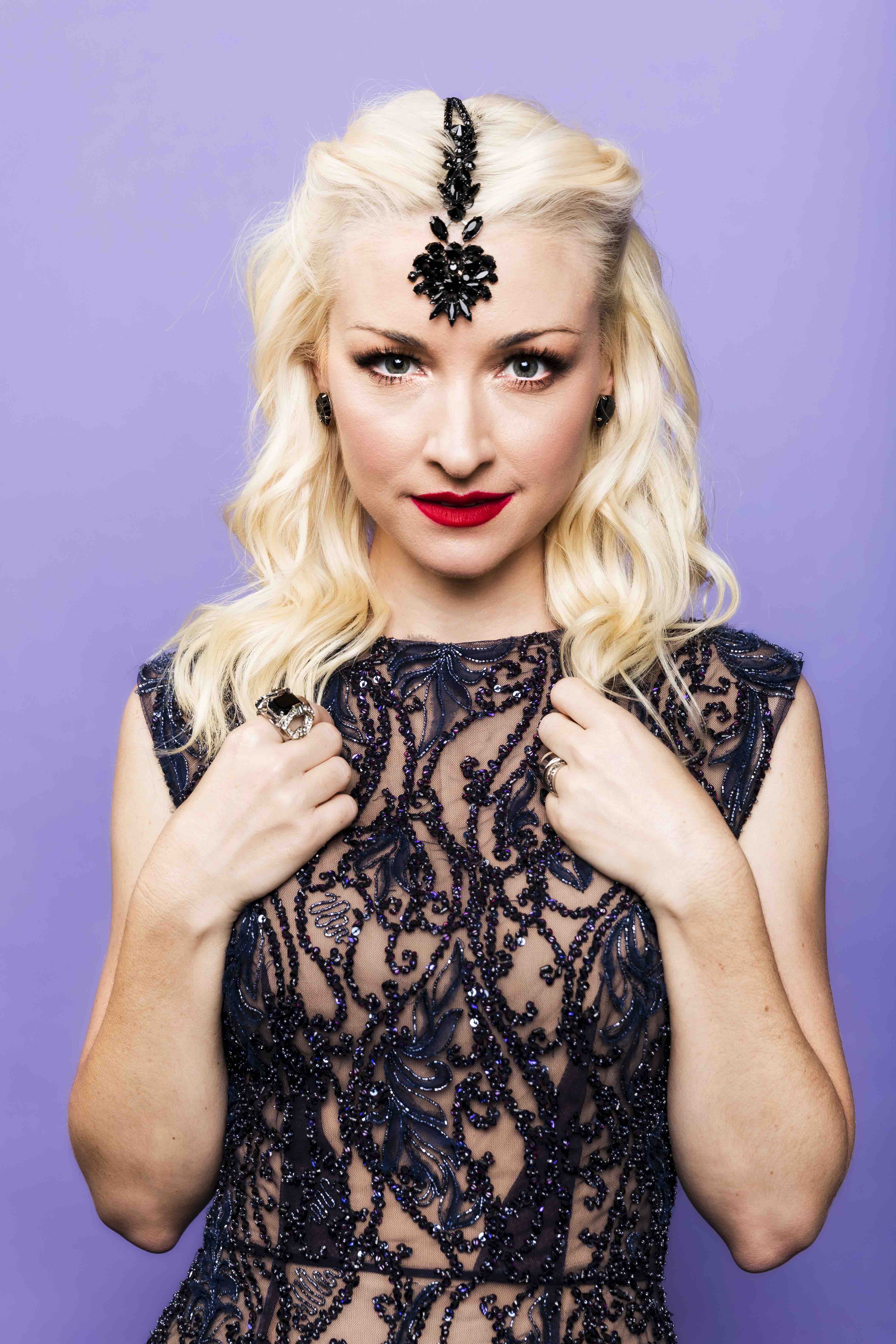 Kate Miller-Heidke makes music that effortlessly melds indie-pop, folk and opera. She is the only artist in history to perform at Coachella, the New York Metropolitan Opera, and the Eurovision Song Contest. Kate’s heartfelt performance and the out-of-this world staging of her song ‘Zero Gravity’ won her first place in her semi-final and a top ten placing at the Eurovision Grand Final in May 2019.

In a similar vein to her Eurovision song ‘Zero Gravity’, her latest release, ‘Ernie’ is an intensely personal song for Kate Miller-Heidke.  She explains the song’s creation, saying, “Ernie was originally written for The Hush Foundation, which creates calming music for children’s hospitals and other stressful environments.

“Having a kid for the first time is an incredible rush of emotions. There’s elation, despair, gratitude, guilt, sorrow, hilarity and love. Ernie’s father and I wrote the song about that onslaught of often contradictory feelings. One minute you are the verge of collapse, and the next you will be weeping tears of joy. It’s a love so intense that it can be scary.”

With the support of the entire country behind her ahead of her Eurovision performances, Kate’s life was the subject of an exceptional ‘Australian Story’ program on ABC TV, as she opened up to audiences last night.  View HERE.

Kate Miller-Heidke is one of Australia’s most celebrated artists, a sublime vocalist who effortlessly traverses the worlds of contemporary pop, folk and opera. She has released four studio albums including O Vertigo! which debuted at number 4 on the ARIA Albums Chart, Nightflight, which reached number 2, and Curiouser, which reached double platinum sales and spawned the multi-platinum hits ‘Last Day On Earth’ and ‘Caught In The Crowd’.

Trained as a classical singer at the Queensland Conservatorium, Kate has performed at the Metropolitan Opera in New York and held several roles for the English National Opera. Her debut opera as a composer, The Rabbits won 4 Helpmann Awards including Best Score and Best New Australian Work.

Kate’s concert with the Tasmanian Symphony Orchestra at Mona Foma 2016 in Hobart won the Helpmann Award for Best Australian Contemporary Concert and has since been performed in cities around the country. An album of her concert with the Sydney Symphony Orchestra, Live At The Sydney Opera House, was released in 2017 and nominated for 2 ARIA Awards including Best Classical Album.

With her collaborator Keir Nuttall, she has written the music and lyrics to Muriel’s Wedding: The Musical, which premiered at the Sydney Theatre Company and will play a return season in Sydney and Melbourne throughout 2019. It won five Helpmann Awards in 2018, including Best Original Score.

Now Kate is heading out on the road, showcasing her incredible talents across the country. She will be joined on stage by vocalist Jess Hitchcock, cellist/pianist Isaac Hayward and long-time collaborator/guitarist Keir Nuttall, fresh from their success writing the music and lyrics for ‘Muriel’s Wedding: The Musical’. These talented musicians will come together for a set that encompasses brand new versions of her most beloved material – plus a sneak preview of brand spanking new songs.