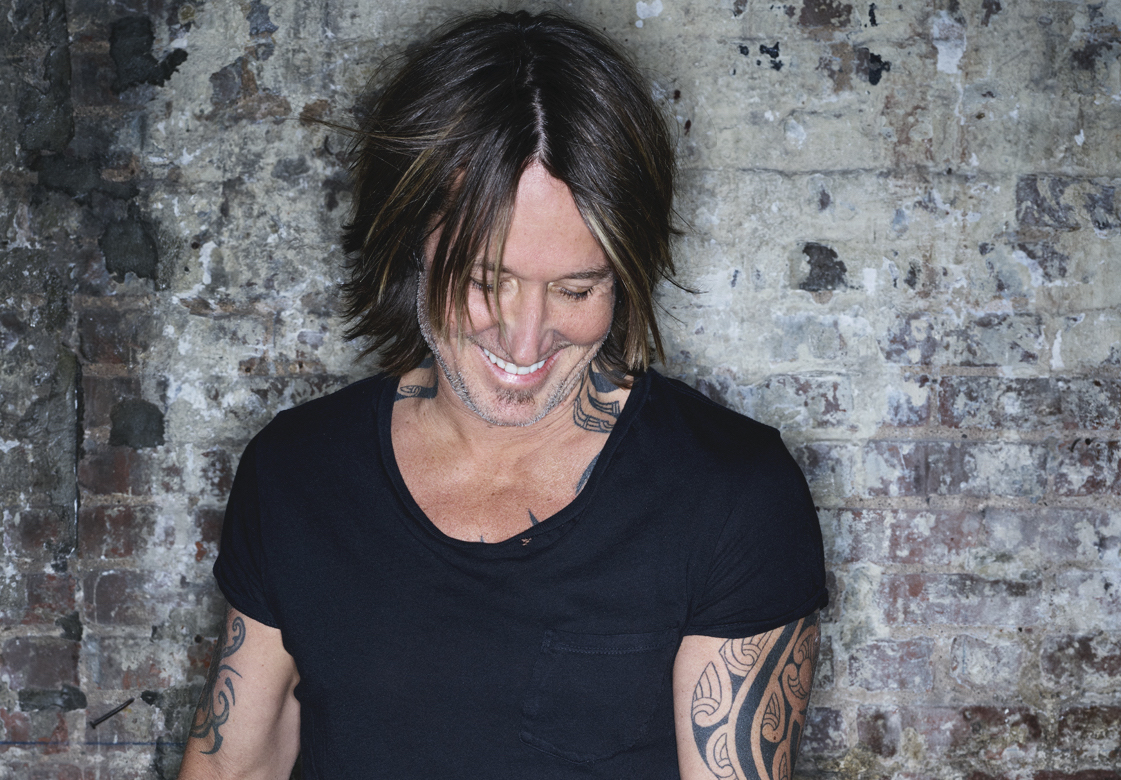 “I’m here to tell you anything can happen in this life if you got the heart and the passion and a God lit fire inside,” sings four-time GRAMMY Award winner Keith Urban on his new single “Wild Hearts,” released today.  The song is quintessential Urban. This fist-pumping, arena-ready, rise-up against all odds anthem, “Wild Hearts,” is as musically intoxicating as it is infectious and relatable.  “Wild Hearts” is now available on all digital platforms and can be heard at to https://smarturl.it/wildhearts.ku or https://smarturl.it/WH.youtube.

A few loosely highlighted snapshots of Urban’s journey are shared in “Wild Hearts,” including his first concert with his father (Johnny Cash for those wondering) are spread throughout the song, but the result is an inspiring rallying cry.

Co-written by Urban, Brad Tursi, Jennifer Wayne and Eric Paslay, the song dares its listeners to walk away without being hooked and inspired!

‘Wild Hearts’ is the follow up to Urban’s global smash, his duet with P!nk, ‘One Too Many’, which to date has amassed 340 million worldwide streams.  The song has become Urban’s 43rd Top 10 single in the U.S. and his 27th #1 in Canada.  It was certified double platinum in Australia, reached #1 on the Australian Artist singles chart and has spent 44 weeks in the Top 50 UK Airplay Chart. Urban’s latest album, THE SPEED OF NOW Part 1, marks the fourth in an historic streak of simultaneous #1 album debuts in the United States, Canada and Australia.

Urban is currently winning hearts and minds alike with Australian audiences as one of The Voice Season 10 coaches this year, alongside Rita Ora, Jessica Mauboy and Guy Sebastian. Click here to watch episodes that have already gone to air. Urban also graces the cover of the forthcoming issue of Rolling Stone Magazine (out Sept 6), marking his first time ever to be anointed with the cover of Rolling Stone.