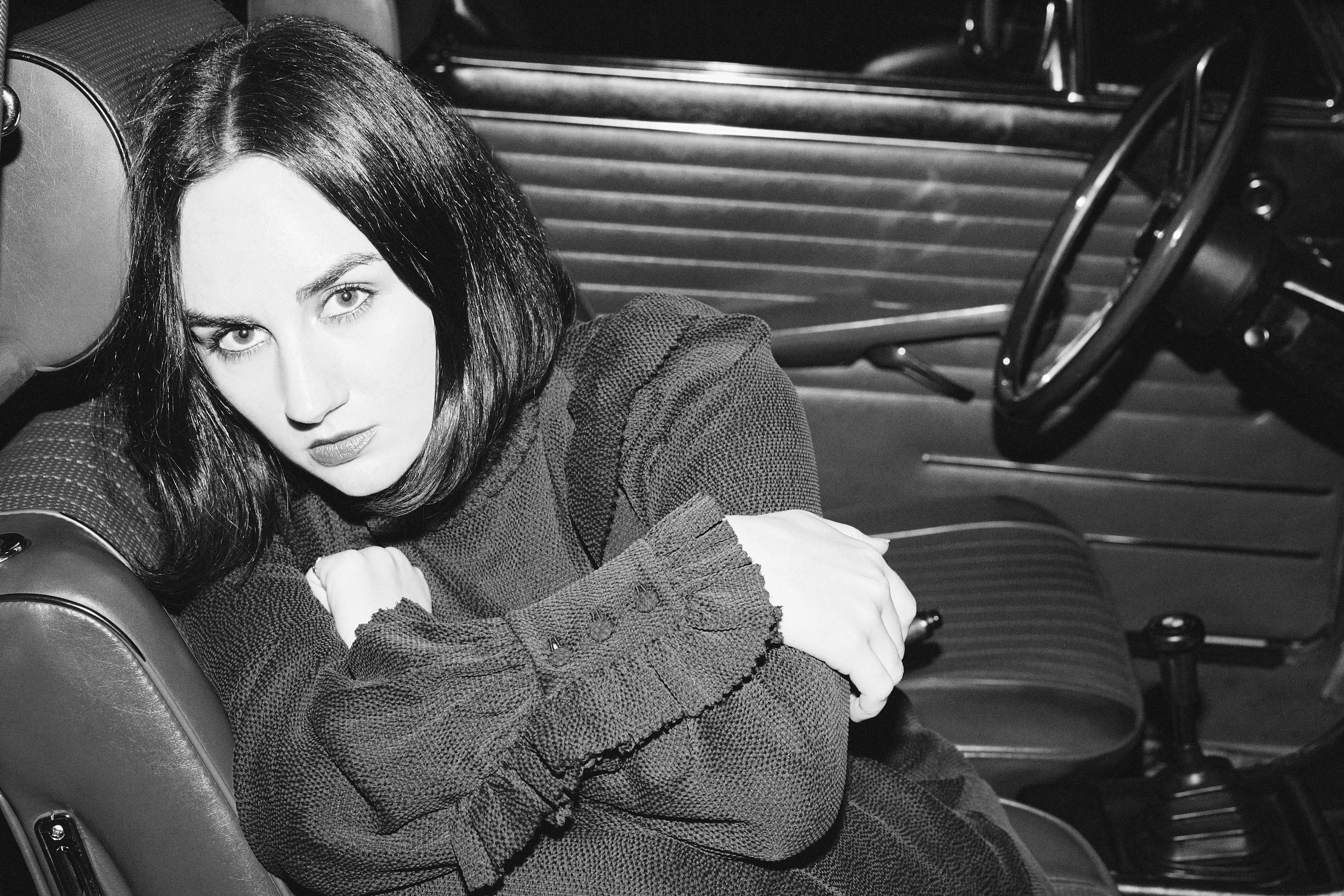 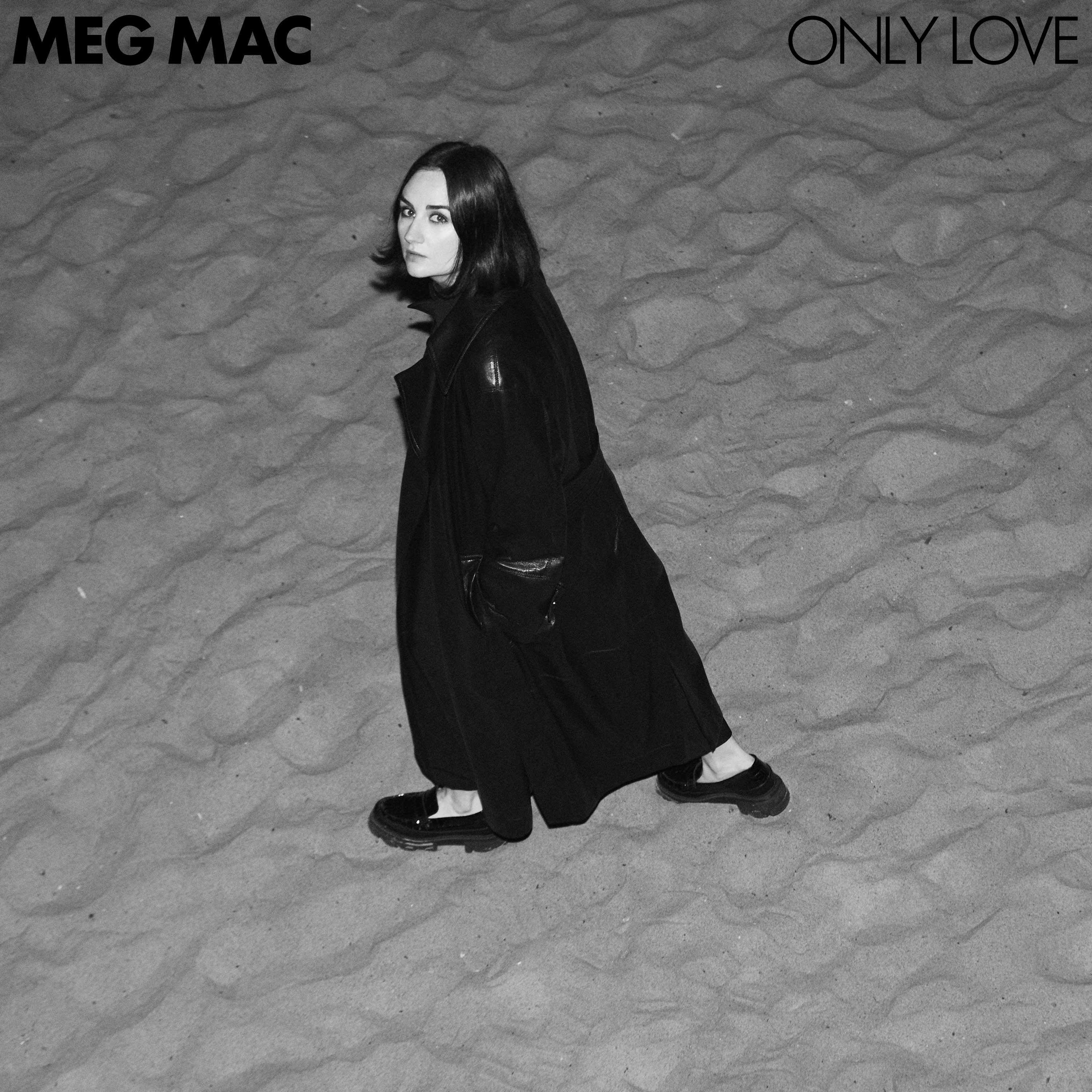 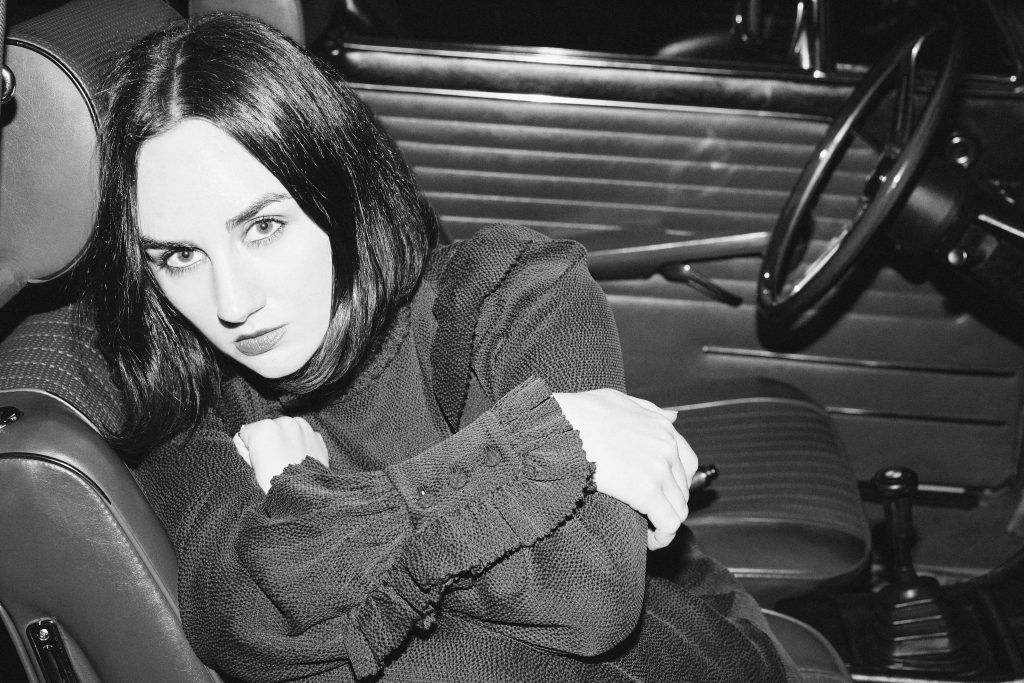 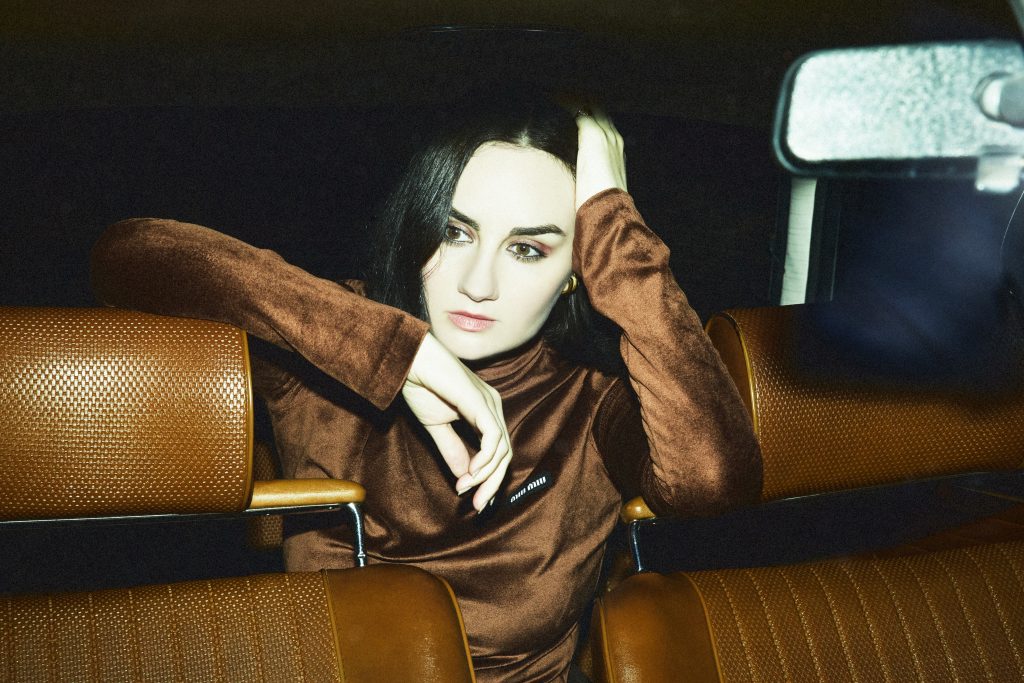 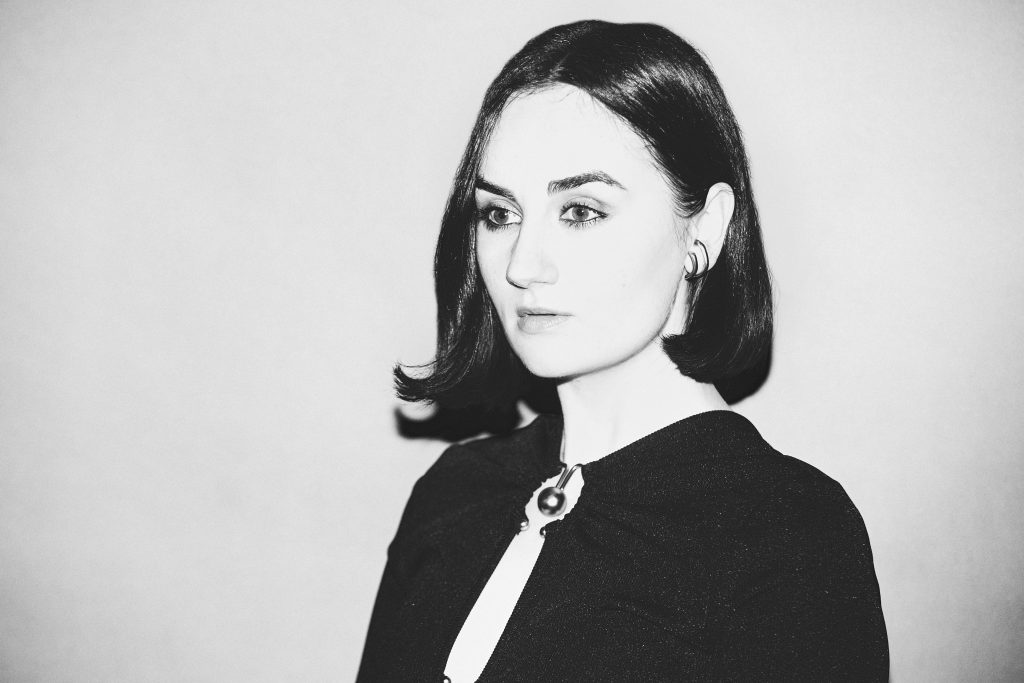 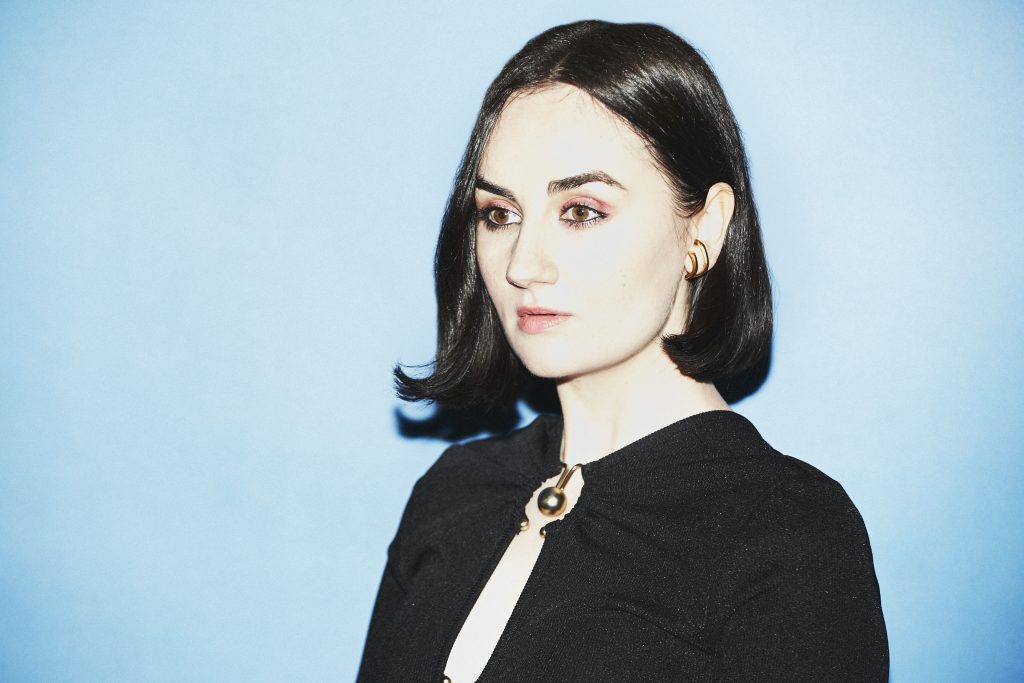 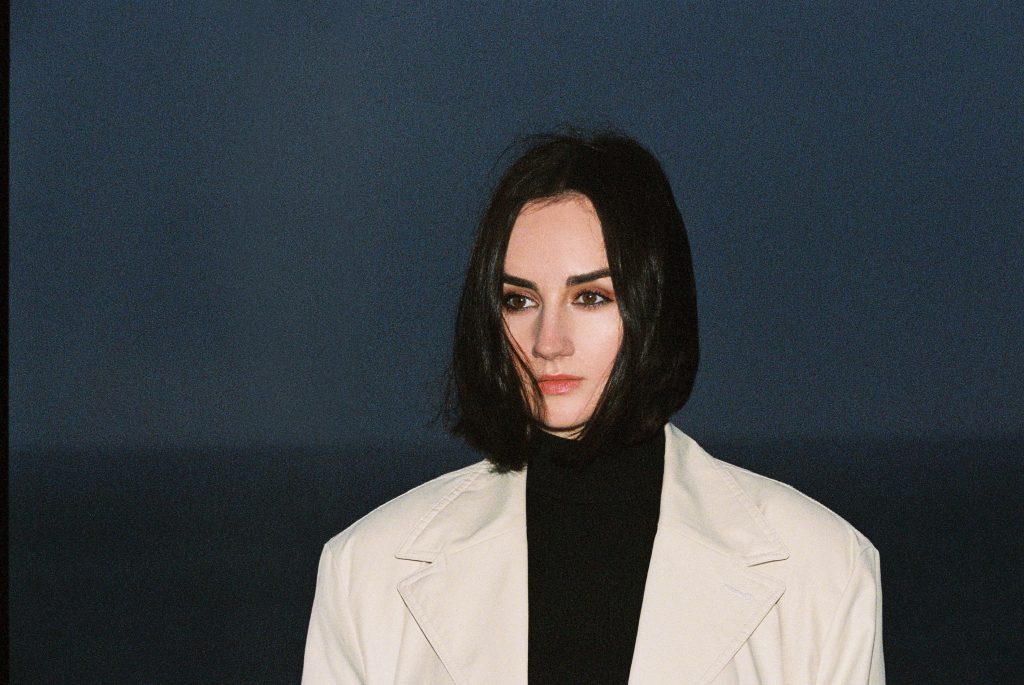 Meg Mac continues her remarkable 2022 with a stellar new offering, ‘Only Love’. A gorgeously crafted alt-pop release from an artist who has built a passionate fan base on the back of her heart-aching honesty and inimitable voice, the track once again showcases Mac at her radiant best.

Singing “would I do it again / oh yes I’d do it again / at the end of the day / it’ll hurt just the same”, the stoical candour in the lyrics reveals an artist adeptly summing up the human condition. Meg says of the song “It feels like my calling, my purpose, my happiness but it’s driving me crazy and the root of all my troubles. How can it be the source of my best and worst moments?”

The release is paired with a stunning video directed by Australian filmmaker, photographer, and visual artist Tim Georgeson. A  journey through the landscape and a struggle for identity, the video features Meg’s pursuit of a mystic figure symbolising everything that is just out of reach, everything that you desire, everything that you are not. An artist who has had his work exhibited across the world, Georgeson has created the perfect visual accompaniment to the enthralling ‘Only Love’.

WATCH THE VIDEO FOR ‘ONLY LOVE’ HERE

2022 has marked a spellbinding return to form from Meg Mac. Retreating to the stillness of the Australian countryside, Meg Mac has created some of her most searingly personal music to date, tapping collaborators as esteemed as The Donuts – whose credits include H.E.R. and Kendrick Lamar – in the process. The past months have seen her release well received offerings ‘Is It Worth Being Sad’ and ‘On Your Mind’, gaining acclaim from areas such as NME, Russh, Rolling Stone, CLASH, Wonderland, House Of Solo and more in the process. With plenty more to come over the coming months, keep a close eye on Meg Mac this May/June as she returns to the stage for the first time in 2 years, with a national headline tour hitting 5 capital cities, ending with a sold out performance at the iconic Sydney Opera House as part of this year’s Vivid Festival.

*$1 from every ticket sold is being donated to GIVIT to support communities impacted by the NSW and QLD floods.