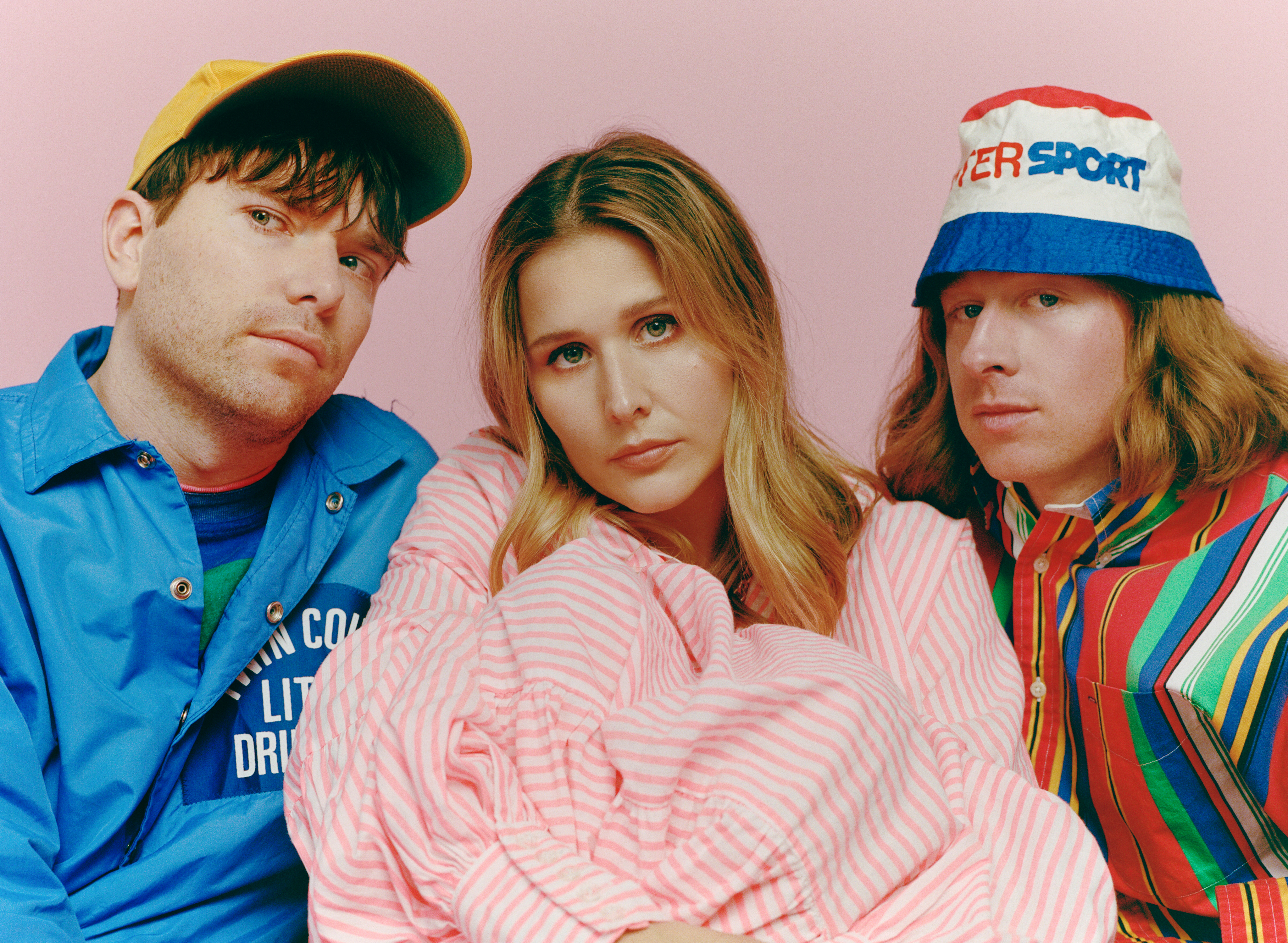 “How does a band get this good, this quickly?” – BILLBOARD 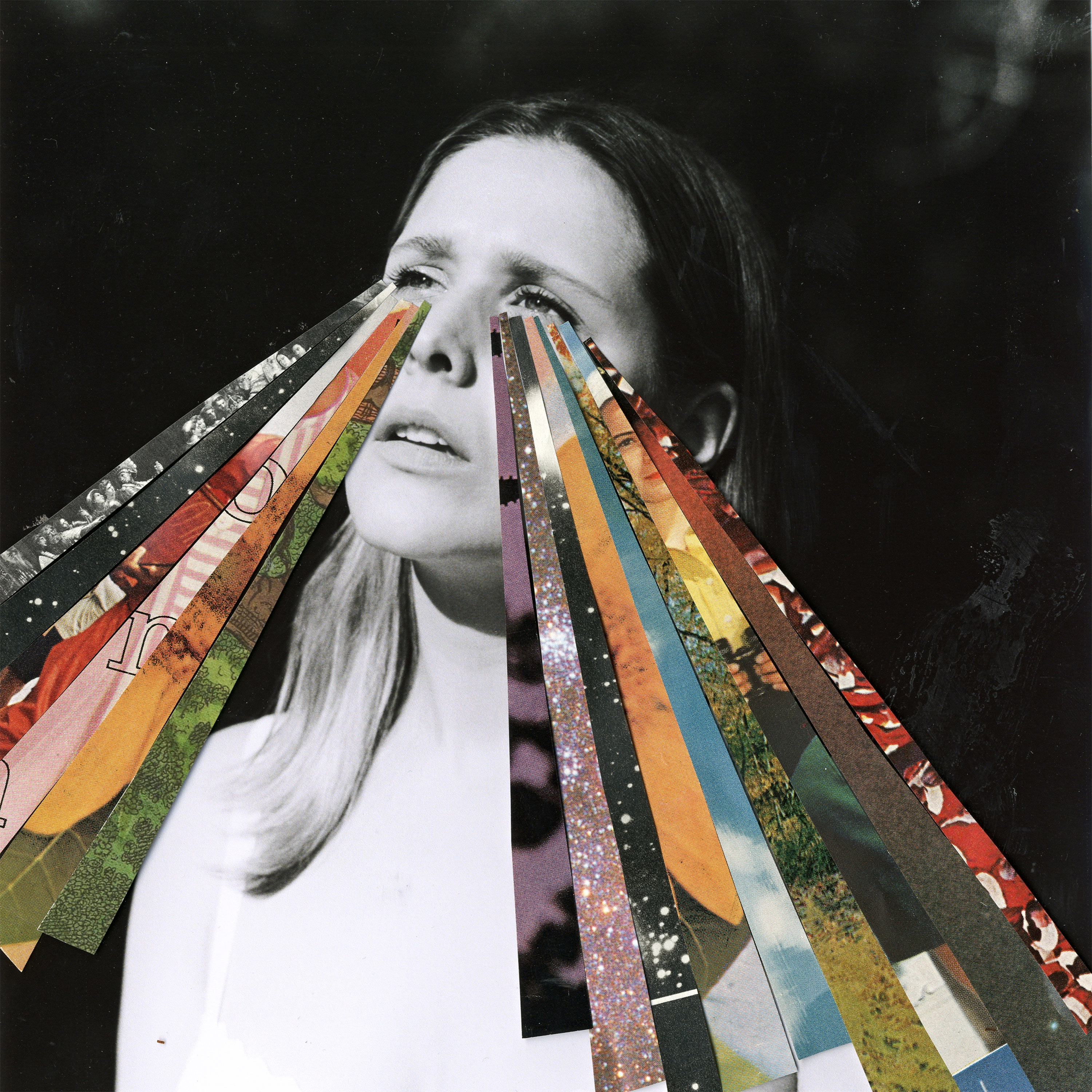