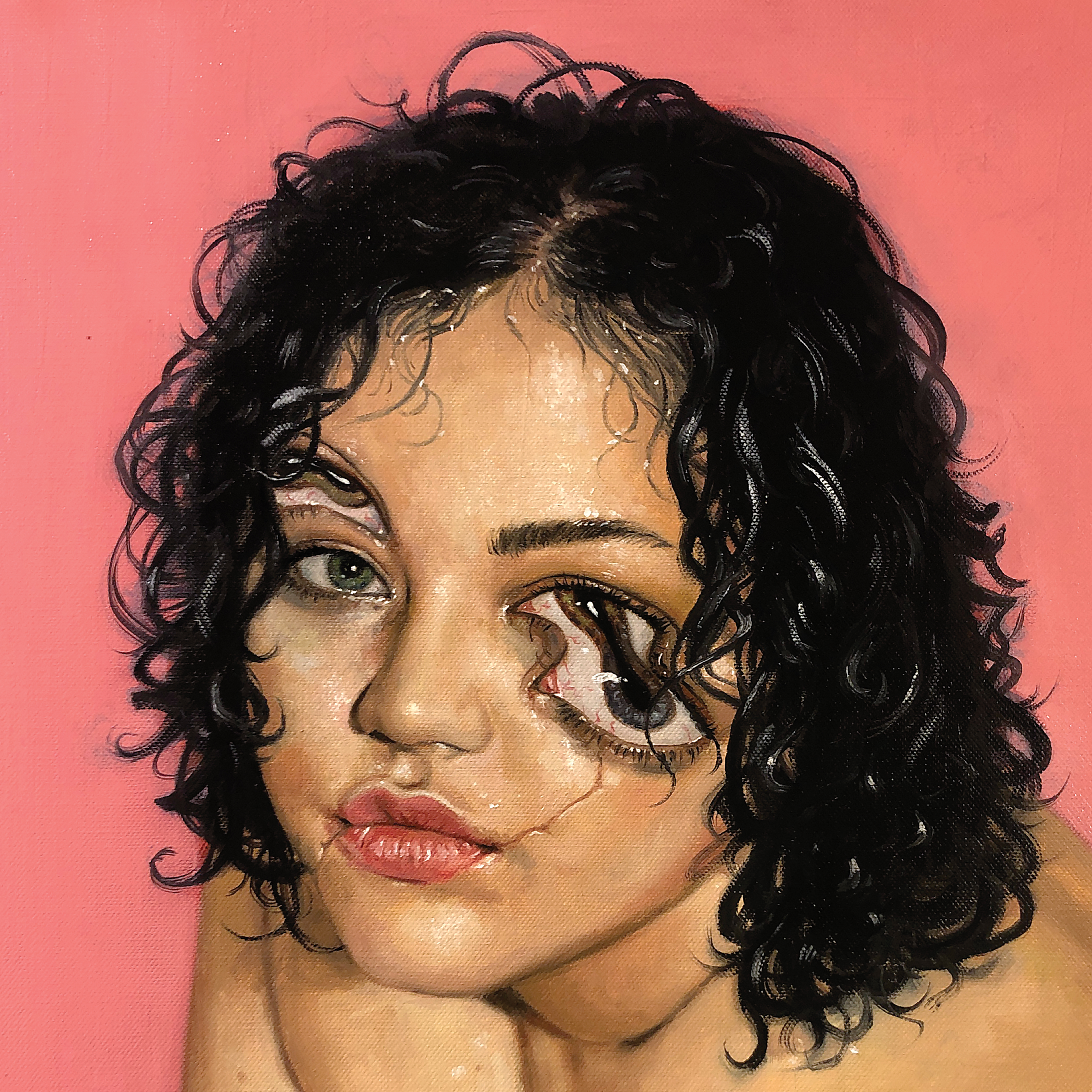 Australian singer/songwriter, Odette today releases her ‘Offcuts’ EP, a stunning collection of stripped back, piano and voice songs selected from her from her critically acclaimed album ‘Herald’. The EP will also feature Odette’s breathtaking and highly revered cover of ACDC’s ‘Thunderstruck’ which she performed in November 2020 for Triple J’s Like A Version.

‘Offcuts’ will feature alternative piano and voice versions of Odette’s tracks ‘Amends’, ‘Herald’, ‘Wait For You’, ‘Why Can’t I Let The Sun Set?’ and the aforementioned cover of ‘Thunderstruck’.

“Whilst added production is festive, I think it’s important for me to release the songs stripped back so people can hear the core without the added textures. I’m really happy the piano and vocal tracks have been released. This is how I play and write when I’m not in the studio. Feels like I’m including others in my isolated living room nonsense.” Say’s Odette of the release.

WATCH THE VIDEO FOR ‘WAIT FOR YOU’

A triumphant follow up to her critically acclaimed debut record, 2018’s To A Stranger, Odette’s sophomore album ‘Herald’, which will be re-released as a ‘Reprise’ on September 13th, has been touted as one of the best albums of 2021 so far by publications like NME, Junkee and The Music. The Guardian called ‘Herald’ “a beautiful sonic tapestry” and Tone Deaf declared it “a serious contender for album of the year” – with accolades like this it’s no surprise that the judges of the 17th SOUNDMERCH Australian Music Prize have Nominated ‘Herald’ as being one of the best albums of 2021 and is therefore in the running for the cash prize.

‘Herald’ leave no subjective stone unturned. Love, heartbreak, grief, anger, self-analysis, accountability—you name it, it’s on here. “This album is sort of a nuanced discussion of the positives and the negatives of mental illness and also just being a human being. It talks about the realities of hurting others, the consequences of that, and even more so, it holds me accountable—it holds me to my word”, she says.

There’s an undeniable youthfulness to this record, not in a naïve sense, but in the urgency and fervent fury of its delivery. Odette’s unique brand of experimental pop reaches new heights here—theatrical, expansive, and at times so dramatic and surreal it borders on satirical. “I used to view this record as quite a dramatic statement and now I listen back and it’s almost satirical how dramatic some of these songs are because I don’t view life at all like I used to.”

“I wrote this album because I wanted to document my experience” it in a she clarifies. “I originally called it ‘Dwell’ because it was all about ruminating, which is a big thing for me.  But I didn’t want Dwell to be the main take-away. I wanted it to very much be about reflecting, self-analysis and then growth. The most important part, for me, is the growth.”

And so she arrived at Herald, taken from the string soaked, theatrically throbbing opening track of the album.

Working once again with famed producer Damian Taylor (Björk, Arcade Fire, The Killers), Odette says Taylor gave her the confidence to experiment further with her sound this time around. “He was like, Georgia, I just want you to let go and deep dive into your world and make something from it”, she says. “So I feel like I was a lot bolder with instrumentation and with experimental sounds.”

The bold and visually striking album artwork is an oil on canvas portrait by accomplished Melbourne-based artist Eben Edjne. “Eben has been my friend for a long time,” Odette tells. “We met as teenagers obsessed with art and emotion. I’ve been following his work over the years and knew that I needed to bring him on for this project. His portrait series is a beautiful and accurate portrayal of my flesh embodying the waiting place to who I am becoming.”

Odette burst on to the scene in 2017 with ‘Watch Me Read You’, an epic ballad about the complexities of processing trauma, the single landing at  No. 56 on triple J’s Hottest 100 and achieving Gold ARIA accreditation.

Follow up singles ‘Collide’, ‘Take It To The Heart’ and ‘Lights Out’ all reached Gold status whilst debut album ‘To A Stranger’ debuted at No. 13 on the ARIA Album Chart and earned Odette two ARIA Awards nominations in 2018 including Breakthrough Artist. With over 55 million streams, two sold out national headline tours, Falls Festival, SXSW, and headline Europe & UK tour under her belt.

Anyone looking for information, support and guidance from mental health professionals can contact the SANE Help Centre on 1800 187 263 or helpline@sane.org from 10am-10pm AEST Monday to Friday.  For anyone in crisis, please call: