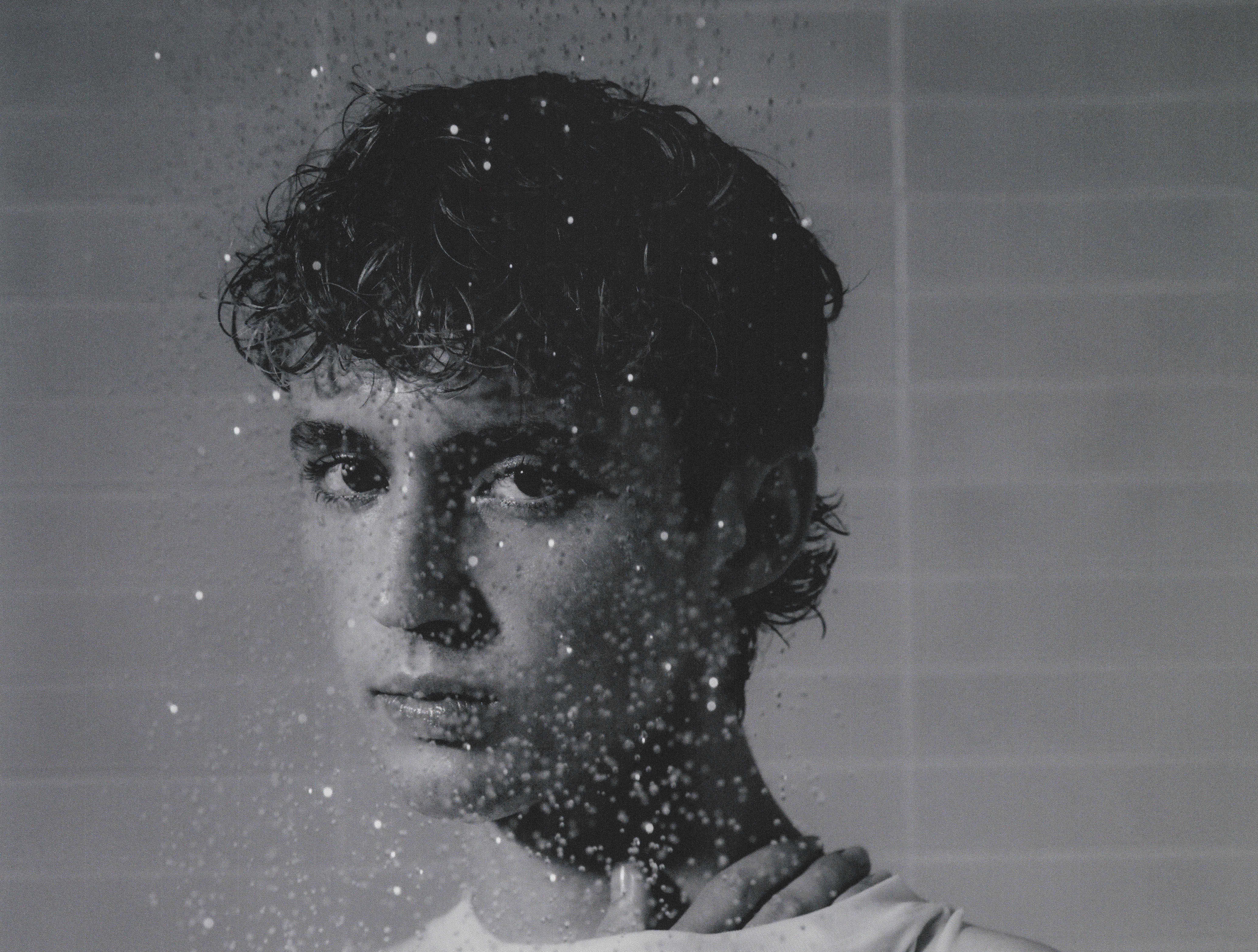 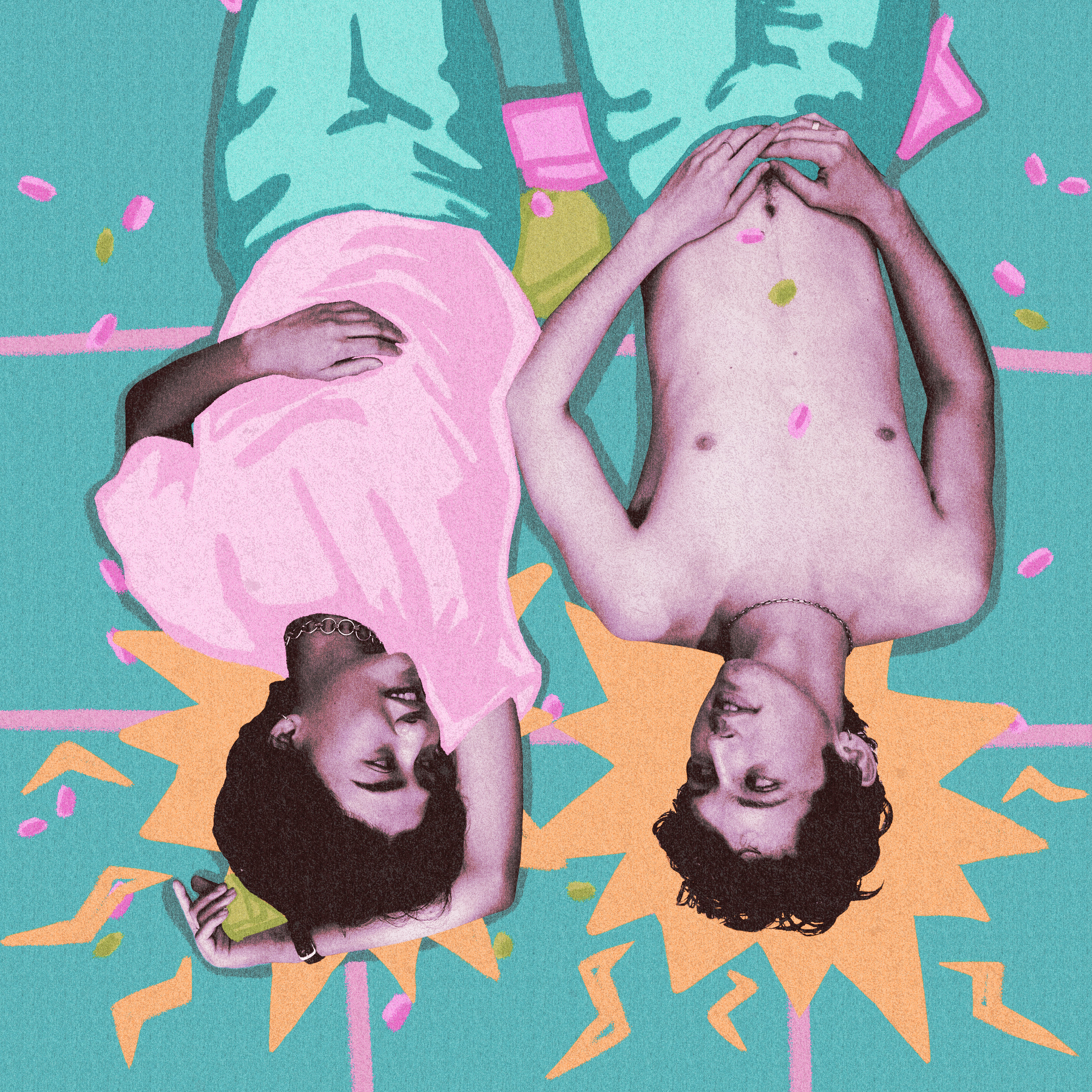 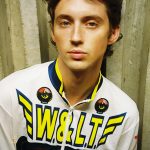 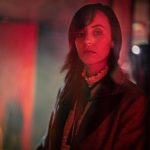 ‘Wait’ is one of two original songs from the film Three Months, which stars Sivan and Academy Award® Winner Ellen Burstyn

Troye Sivan and Gordi have had a long running creative partnership, first joining forces on the song “Postcard” on Troye’s second album “Bloom”. This is the first original release for Gordi since her ARIA-nominated album “Our Two Skins” was released in 2020 and was praised for its beauty, narrating a story of isolation and sexual identity, discovered against the backdrop of Australia’s same sex marriage vote.

“I love collaborating with Troye. He has this unique way of speaking in images that we then try and translate into melody and lyrics. Our instincts with songwriting really seem to align and after our work on ‘Postcard’, I was excited to have another chance to work together. He told me all about ‘3 Months’ and said he wanted to write an original song for it. As a proud member of the queer community, I felt a deep connection to the film. We wanted to write a song that was worthy of the story.” Says Gordi of the collaboration.

Troye worked with Three Months film producers & Academy Award nominees Daniel Dubiecki and Lara Alameddine of The Allegiance Theatre (Juno, Up in the Air) to create the official video which features unseen (deleted) scenes from the film.

WATCH THE VIDEO FOR ‘WAIT’ HERE

“THREE MONTHS is a movie we made against all odds throughout a global pandemic,” says Troye Sivan. “It stars Ellen Burstyn, Lou Gossett Jr., Viveik Kalra, Brianne Tju and me. It’s from the producers of Juno and Up In The Air – two of my favorite movies – and is directed and written by my friend and fellow Nice Jewish Boy, Jared Frieder.”

Troye wrote both songs from the point of view of his character, Caleb, a South Florida teen who loves his camera, his weed and his grandmother. On the eve of his high school graduation, everything changes when he’s exposed to HIV. While he waits three months for his results, Caleb finds love in the most unlikely of places. Fans can also check out the film’s score, Three Months—Original Motion Picture Soundtrack, which will be released digitally by Lakeshore Records on February 25. The collection features music by Roger Neill (20th Century Women, Mozart In The Jungle).

Ten billion streams is a milestone only a few artists can claim. Doing it by age 26 is another thing entirely. Throw in a range of standout roles in Hollywood features (Boy Erased, X-Men Origins: Wolverine), high fashion collabs, runway appearances, a YouTube Creator’s career and a combined social audience of over 20 million and the list really boils down to one person – Troye Sivan.

Hailed as “the perfect pop star,” by TIME Troye’s numerous awards include a Billboard Music Awards trophy, three MTV Europe Music awards and two GLAAD Media wins. “Revelation,” his collaboration with Jónsi for Boy Erased, was nominated for a Golden Globe for Best Original Song – Motion Picture and shortlisted for an Oscar. He featured alongside actress and model Karrueche Tran, supermodel Tyson Beckford and more in the launch of Beyonce’s Ivy Park Valentine’s Day Campaign, “Ivy Heart.” Troye will also feature in The Weeknd’s upcoming series, “The Idol,” airing on HBO Max.