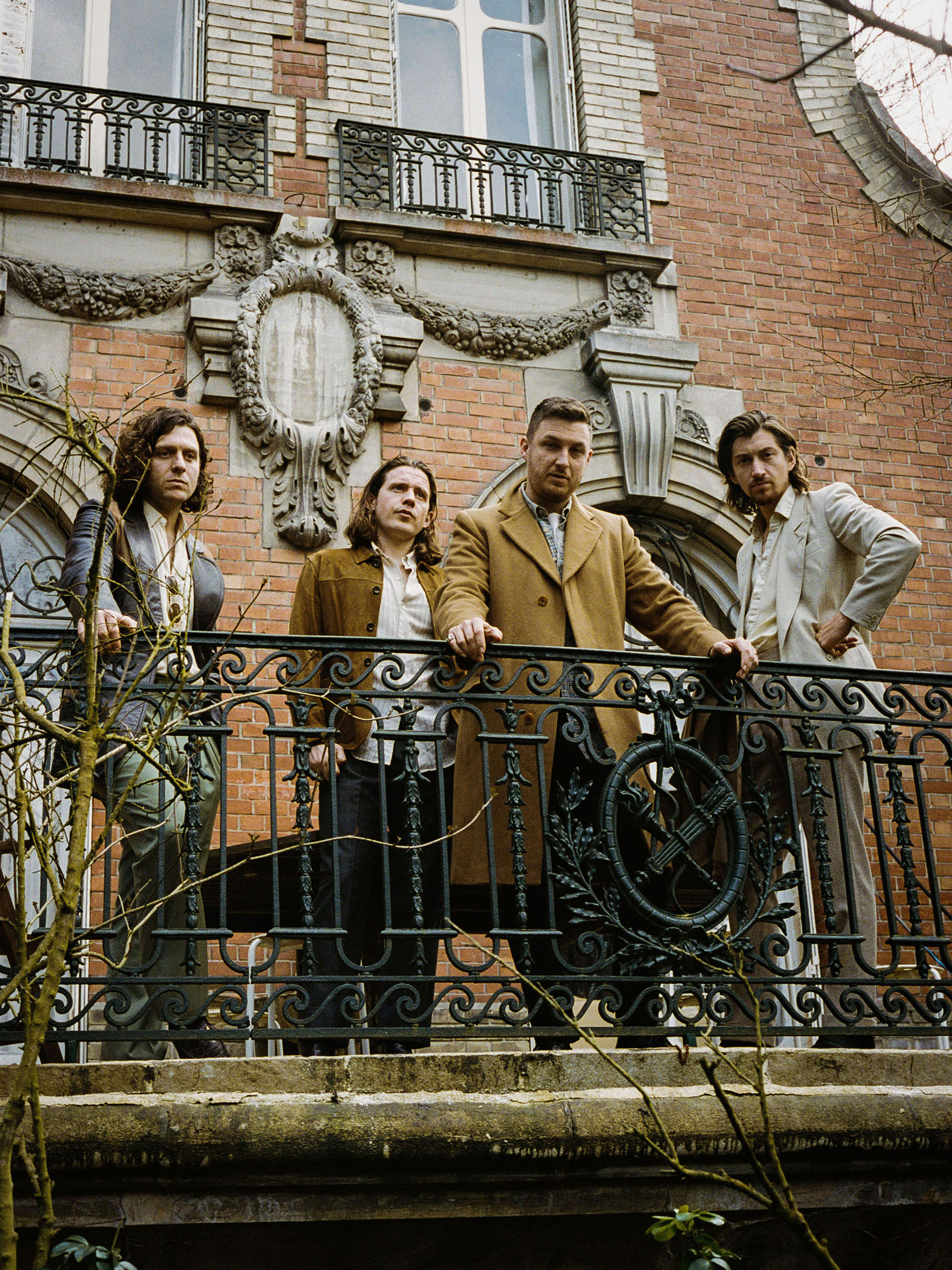 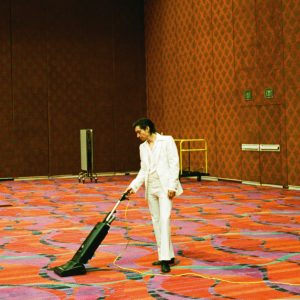 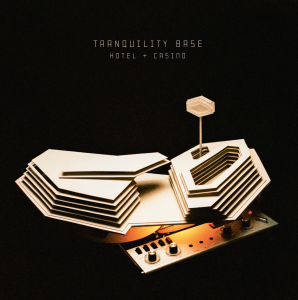 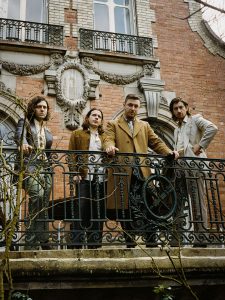 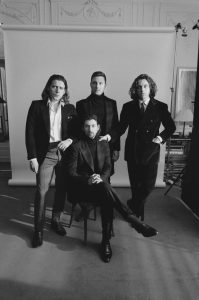 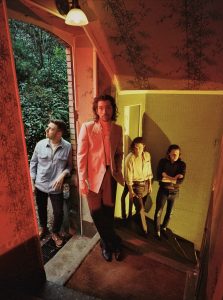 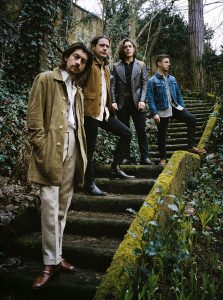 Arctic Monkeys release the 7” of ‘Tranquility Base Hotel & Casino’, the title track of their current album, on Friday the 30th of November. The single features a brand new b-side, entitled ‘Anyways’.

The band have also launched ‘Warp Speed Chic‘, directed by Ben Chappell and previously shown as part of the band’s AM:ZM exhibitions (with photographer Zackery Michael) in London and Sheffield.

“After spending a year documenting Tranquility Base Hotel & Casino I wanted to try and pull it all together in a short film. I spent a few weeks with the band in France documenting the recording process with my 16mm camera in September 2017. At that point I was still only hearing bits and pieces of the tunes as they were being recorded. Nearly a year later I was on stage with them in Lyon France shooting some of those same tunes. When the film came back from the lab I put the live songs next to my shots of them recording and found it to be quite nice. With that as a starting point, I then used James Ford’s instrumental mixes of the album and put an assortment of the images we created for this album overtop giving a glimpse into the last year and the full progression of Tranquility Base Hotel & Casino.” – Ben Chappell