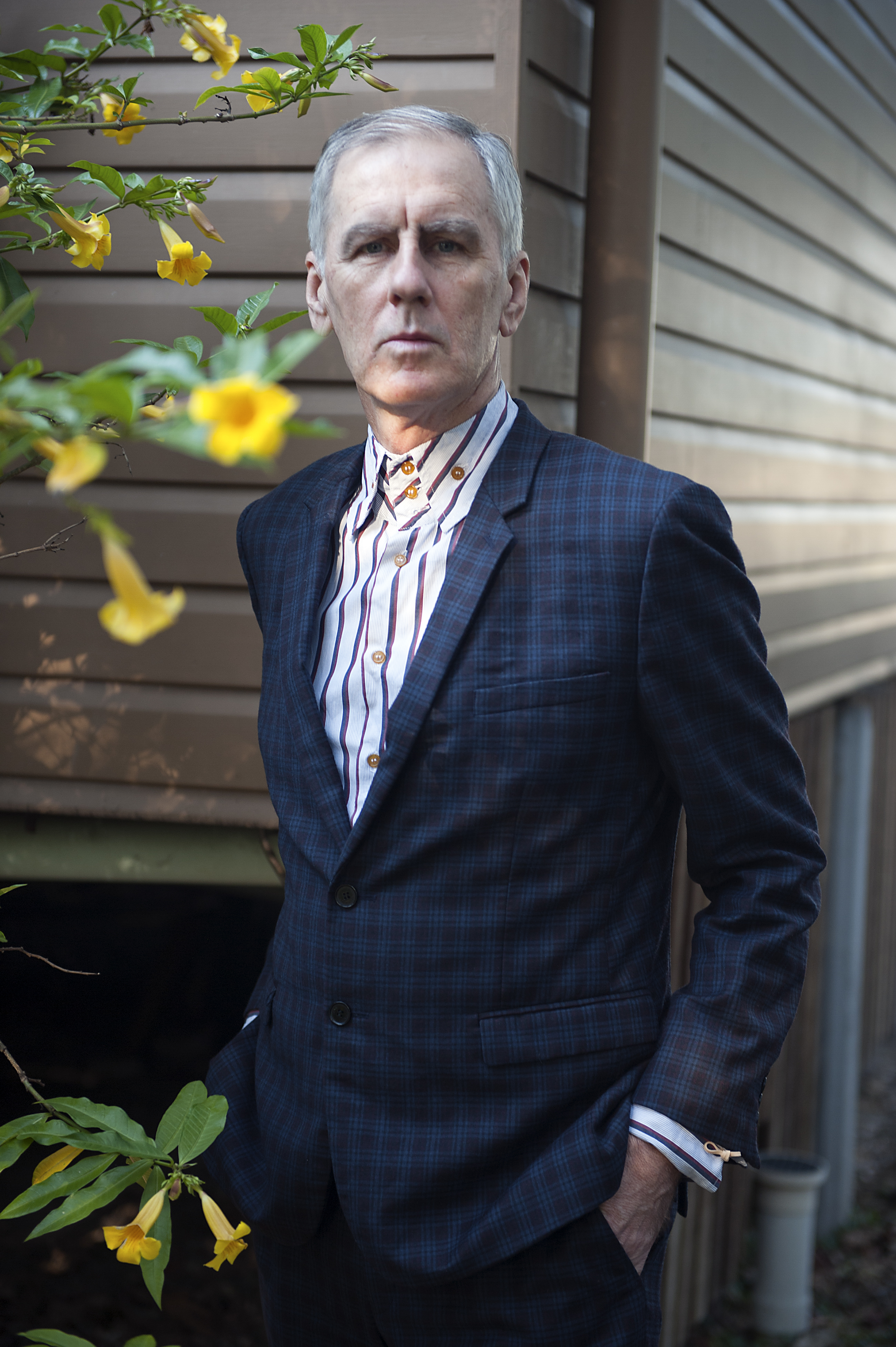 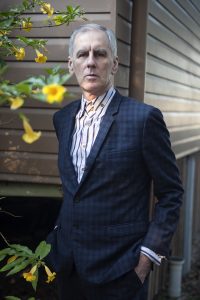 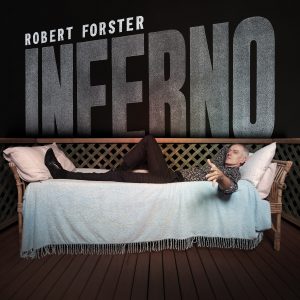 ‘The jungle is coming up to the door,

The birds that are calling are hard to ignore’

‘Inferno’ is acclaimed Australian singer-songwriter Robert Forster’s first solo album in 4 years – his second album over the last eleven years. Forster only makes records when he feels he has the songs – on Inferno, he has 9 he totally believes in.

They range from the exhilarating top ten pop of Inferno (Brisbane In Summer), the beach shack groove of Life Has Turned a Page, via Remain’s 1977 New York strut, to finish in a way that this concise, brilliant, drama and wit filled album only can – on the big build epic One Bird In The Sky.

Inferno was made in Berlin in 2018, during the hottest German summer in decades. Noted producer/engineer Victor Van Vugt (Beth Orton ‘Trailor Park’, P J Harvey ‘Stories of the City, Stories from the Sea’), recorded the album; the first time he and Forster had worked together since Van Vugt engineered Forster’s debut solo album classic ‘Danger In The Past’ in Berlin in 1990.

Inferno in its making is a perfect mix of the familiar and the new. Also working with Forster again, are Brisbane based multi-instrumentalists Scott Bromiley and Karin Bãumler from ‘Songs To Play’ (2015). While, new recruits are drummer Earl Havin (Tindersticks, Mary J. Blige) and keyboardist Michael Muhlhaus (Blumfeld, Kante). Four musicians from the corners of the world, who, with Van Vugt’s bold and beautiful production, sound like a band of the ages. In front of them, Forster delivers the best vocal performances of his career

Over the last four years Forster has been busy. He curated the acclaimed, Domino Records released, ‘Anthology Volume 1 1978-1984’ on his old band The Go-Betweens. His memoir ‘Grant & I’ was Mojo and Uncut’s Book Of The Year. He continues to publish music journalism, play concerts, and he never stops writing beautiful songs.

He looks forward to touring Inferno; starting with a full band tour of Europe in April/May 2019, followed by his Australian tour in July.